Between 17 and 23 October, 2016, Astra Film Festival is proposing an itinerant exceptional journey, from the classic documentary to the latest experimental technologies, to novel experiences of 360 degrees cross-media productions in dome, or to viewings of films with virtual reality glasses. 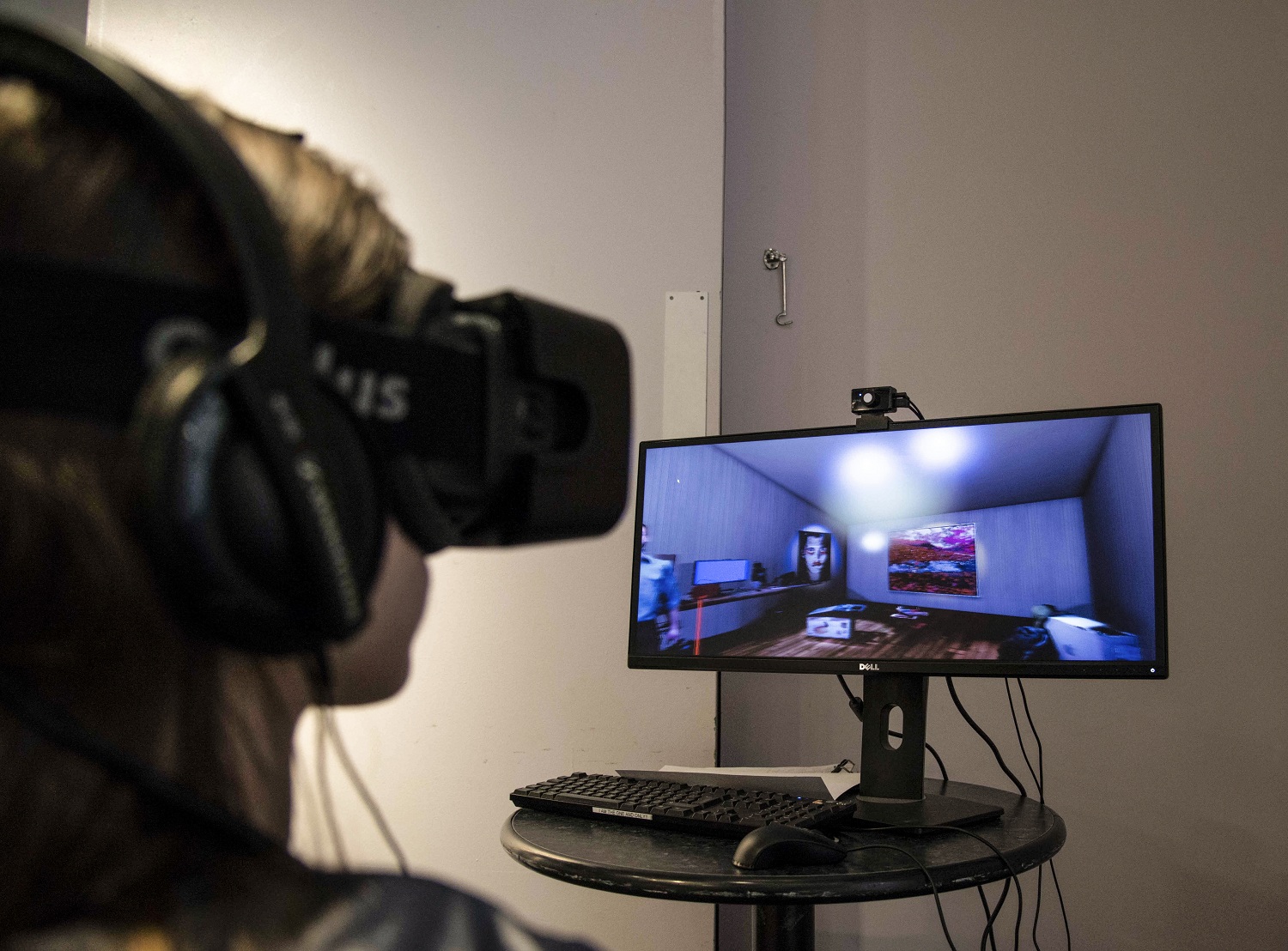 The most accomplished author documentaries recently produced in the world are included in the competition section OutStanDox. Dead Slow Ahead (directed by Mauro Herce) – award-winner at similar festival in Lisboa, Locarno and Jihlava, Depth Two (directed by Ognjen Glavonić) or The New Man (directed by Aldo Garay) – Teddy Award for Best Documentary at Berlinale, are only a few of the films zooming on human realities and revealing dramas from an unsolved past or blurry present, beyond barriers, clichés and decors.
AFF 2016 proposes a novel programme of immersive documentaries including creative productions made in new formats: virtual reality, video 360 degrees, full-dome and web documentaries. In absolute premiere in Romania, in Piața Mare of Sibiu, a dome-cinema will be set up, an unique opportunity to view 360 degrees films on a dome screen. 8 documentaries, of each 3 selected especially to Astra Film Junior, will give the audience a captivating experience, due to the enhanced visual field and the surround sound. The full-dome documentaries will put film lovers face to face to Aurora Borealis fascinating show (Aurora: Lights of Wonder), with the art of flying (Dream of Fly), or with combat scenes from WW2.
At Astra Film Sibiu, the viewers will have the chance to experiment and interact by means of the virtual reality glasses Oculus Rift, for an interactive viewing, and of Samsung Gear VR, 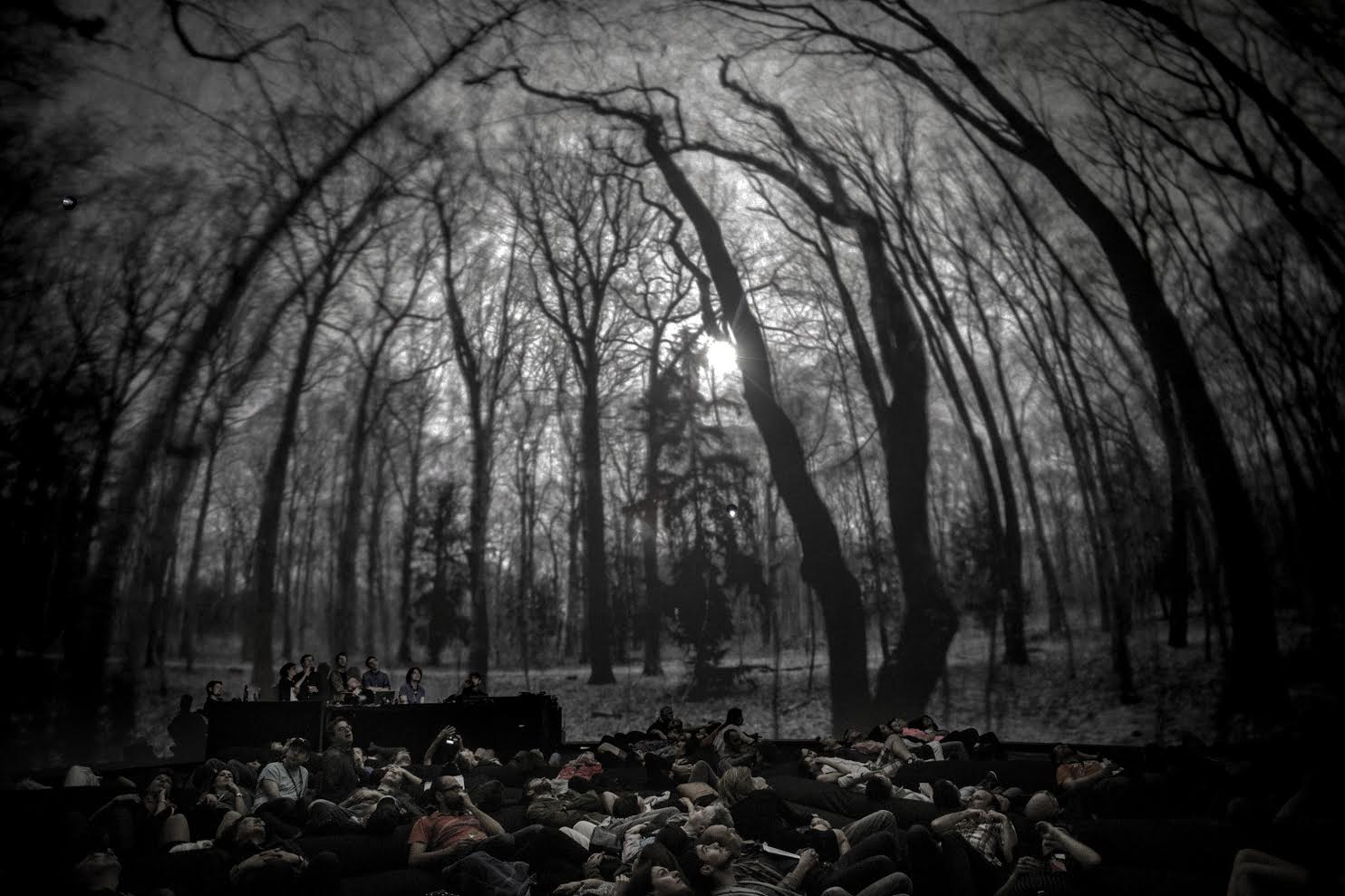 for 360 degrees movies. How would it be to take a trip by subway in London just a few seconds before the terror attacks in 2015 (Witness)? Or maybe you are curious to test life in an American penitentiary virtual cell (“6x9” A Virtual Experience of Solitary Confinement)? 30 million children from South Sudan, Syria and Ukraine have migrated because of the war during the latest years, and their incredible stories are just a pair of glasses away (The Displaced).
The AFF selection also contains 10 web documentaries, all integrating the 360 degrees format, 3 of them being Romanian productions presenting various issues of the communism era: the penitentiary in Râmnicu Sărat, a virtual exhibition about abortion in communist Romania, or the Film Warehouse in Cluj-Napoca.
3 films reveal the unknown side of the realm we walk into when we access the online environment – one that seems to be loaded with unexplored qualities, laws and places. Lo and Behold: Reveries of the Connected World (directed by Werner Herzog) present people who contributed through their own passion, imagination, creativity and technical skills for inventing and afterwards shaping the world we know today as the. The rules of the Facebook nation is the starting point of the film Facebookistan (directed by Jakob Gottschau). Down the Deep, Dark Web (directed by Duki Dror) invites us to go beyond the “regular”, “official”, detectable searching engine of the indexed online medium and to reach the deep net, the digital interlope world, the only one with a glimpse of a hope for free internet.
Details at: Astrafilm.ro