CinEd Platform is to be officially launched in Romania on Friday, April 8th, by a press conference to be held at the Bucharest French Institute, within the NexT International Film Festival. 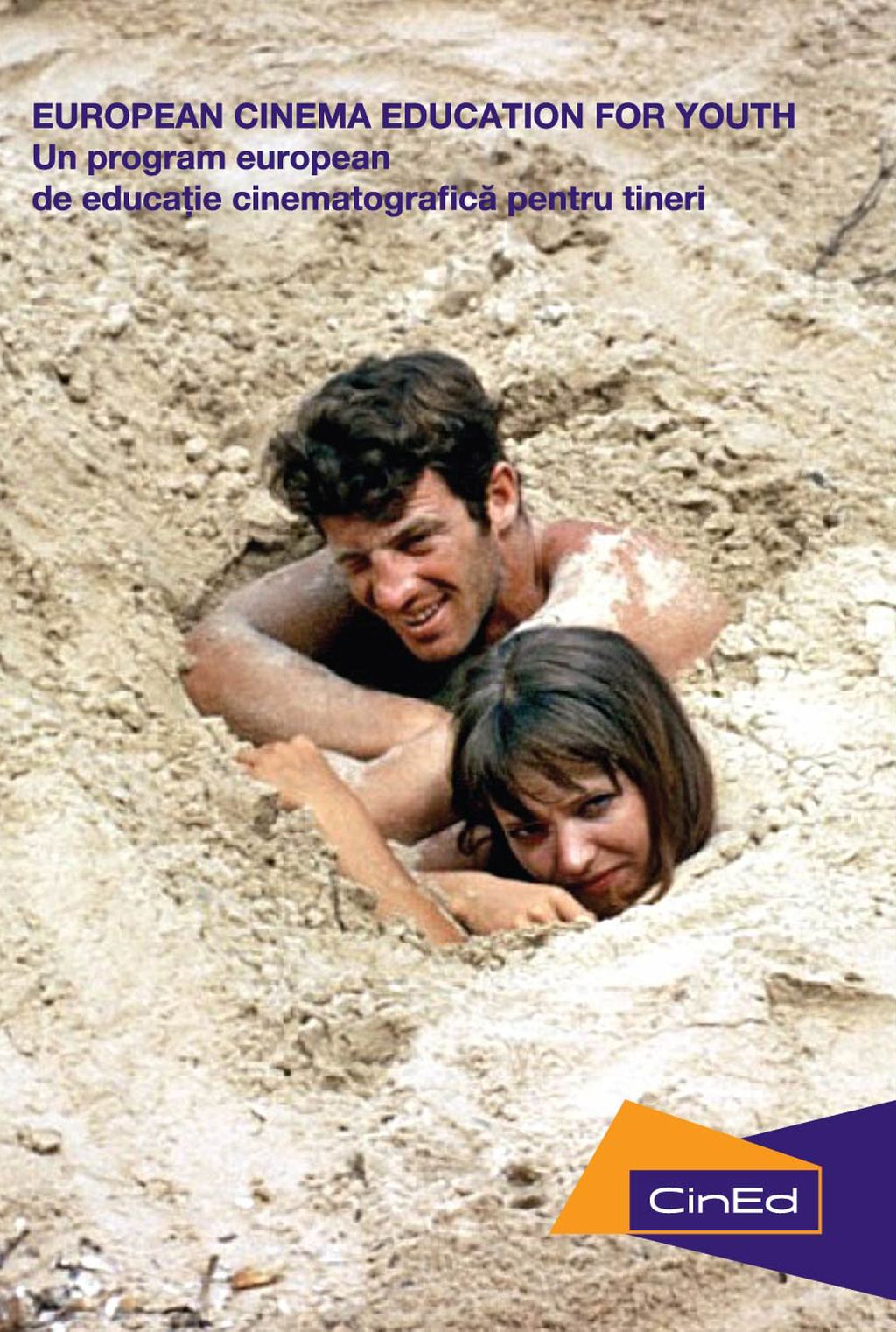 Also during April, training sessions will be set up for teachers willing to take part to the CinEd project and to organise screenings for pupils.
Registration to said training sessions may be made until the end of March, at the following e-mail addresses: cined.macondo@gmail.com (for primary schools) and cined@nexproject.ro. (for secondary schools and high-schools).
Attendance at the training sessions will be free of charge. Each session will last for approximately 2 hours and will include, besides project presentation and explanation of the way the platform and all pedagogic material may be used, an analysis of the CinEd films, followed by talks hosted by a film reviewer.
CinEd was initiated by the Paris French Institute, in partnership with the French Cinematheque, and was implemented in Romania by the Macondo Cultural Association and by the NexT Cultural Society. The project is co-financed.