On Friday, 3 February, from 19, Eforie (Jean Georgescu) Hall of the Romanian Cinematheque in Bucharest (2 Eforie Street) is hosting the 14th Edition of Cineclub FILM, on which occasion the 35 mm film of another reference feature of the Romanian cinema history, Secvențe/Sequences (1982, directed by Alexandru Tatos) will be screened. 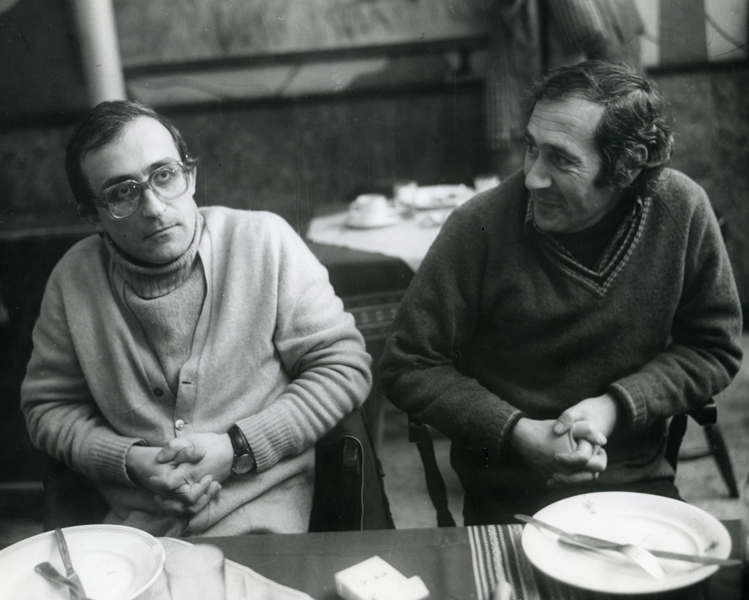 On the same occasion, at Eforie Cinematheque two books by film critic and historian Ioan-Pavel Azap will be launched, as well as the latest issue (4/2016) of the FILM Magazine. Among the guests of the evening, mention should be made of the following: critics Dana Duma (editor in chief of FILM magazine), Ioan-Pavel Azap (author of the two volumes to be launched), Călin Căliman, Călin Stănculescu and Titus Vîjeu, as well as Director of Photography and Professor Florin Mihăilescu.
The two books signed by Ioan-Pavel Azap are “Ciné-verité” (Tribuna Publishing House, Cluj-Napoca, 2016 – the volume containing interviews taken to Romanian directors), and 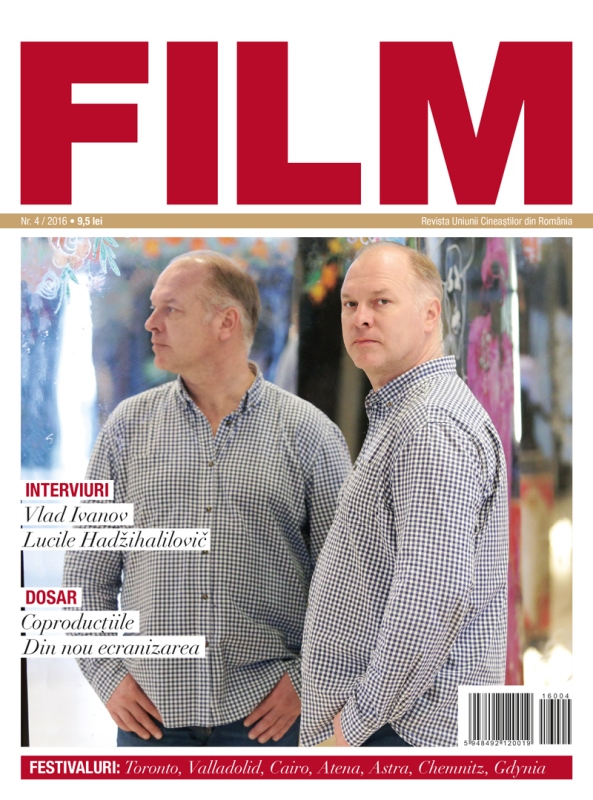 “Secvenţe cu Alexandru Tatos” („Sequences with Alexandru Tatos) (Noi Media Print Publishing House, Bucharest, 2016).
“Lacking the dissidence vocation and having only the art vocation, Alexandru Tatos was not a protester – but he was revolted –, he was not a conjectural brave man, his features do not include any «lizards», but authentic life, non-beautified, and also not pushed to the limit of derision or sordid. The essential obstinacy, the extraordinary wish to make films made that the director, at only 52, of which only 15 dedicated to cinema, left behind an exceptional legacy, nine features that only now, after decades after their premiere and after their author's death, as well as after the social and political context in which they were made is no longer valid, reveal their true value, their perennial nature, becoming classics in the true meaning of the word, to the extent that the film art allows that. Alexandru Tatos is, in our opinion, the most accomplished director of the Romanian Communist era cinema,” Ioan-Pavel Azap said.
Cineclub FILM consists of a series of events (special screenings of remarkable Romanian films, presented in new or restored copies and accompanied by talks with special guests) set up by the National Film Archives – Romanian Cinematheque, in cooperation with the FILM Magazine, a quarterly publication by the Romanian Filmmakers Union (UCIN). The sole admission fee to these events amounts to RON 3.