On Friday, 21 April 2017, from 19, Eforie (Jean Georgescu) Hall of the Romanian Cinematheque of Bucharest will host the 15th Edition of Cineclub FILM, during which another reference title of Romanian cinema will be screened on film (35mm), Țărmul n-are sfârșit / Endless Shore (1961, directed by Mircea Săucan). 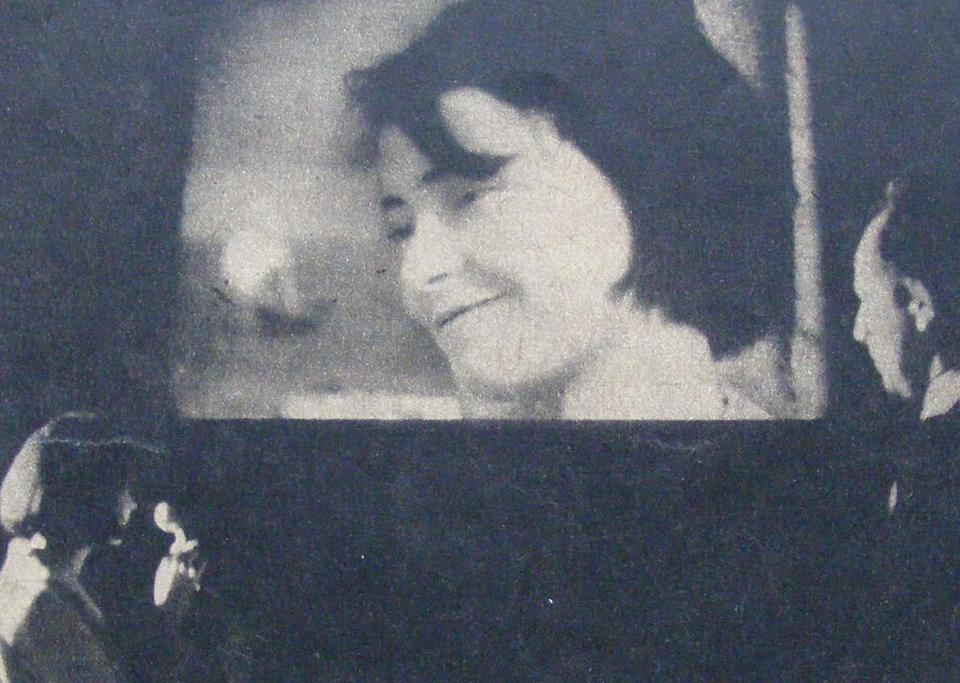 On this occasion, at Cinematheque Eforie, the latest issue (1 / 2017) of FILM Magazine will be released, in the presence of the publication's editors (Anca Ioniţă, Marilena Ilieşiu, Mihai Fulger) and collaborators (among which film critic and historian Călin Căliman).
The special guests of the evening are Marina Voica (playing the leading female role in the film), Margareta Pâslaru and Diana Cavallioti (the stars of the new issue of the magazine).
“In the unique, ambitious Endless Shore, the innovation effort targets, above all, the epic construction. The director brutally breaks the web of traditional narrative, presenting us with a typical «film without a story», in synchrony with the experiences carried out by the world cinema early in the ’60s. Elementary by choice, involving characters portrayed in a hurry and in clearly metaphorical terms, «the story» (a chance encounter between a boy and a girl at and their short idyll) represents only the pretext for a poem – delicate like a wind blow – of ineffable states of the soul, and is a simple framework for reflection on philosophical themes. Săucan exalts, here, love's demiurgic powers, and those of the play, of the arduous imagination let loose: they recreate the world, reinstate the primordial purity, putting everything under the sign of euphoria.” (George Littera, “Noul Cinema”, 1993)
Cineclub FILM is a series of events (special screenings of remarkable Romanian films, presented in new or restored copies and accompanied by talks with guests) set up by the National Film Archives – Romanian Cinematheque in cooperation with FILM Magazine, a quarterly publication by the Romanian Filmmakers Union (UCIN). The sole admission fee to these events amount to RON 3.