Romanian Film Centennial Caravan at Bârlad – “The Rest Is Silence”

On May 13, 2018, the Romanian Film Centennial Caravan arrives in Bârlad. Starting with 18:00, the feature film The Rest Is Silence / Restul e tăcere, directed by Nae Caranfil will be screened at the Victoria Cinema. The special guest of the event is the actor Ovidiu Niculescu. 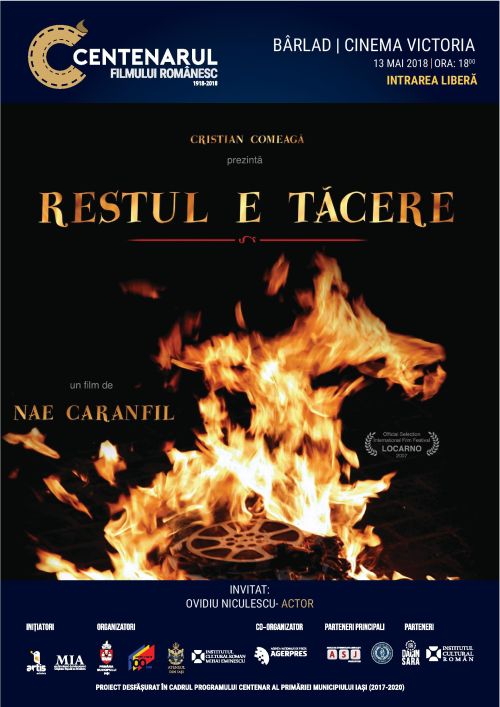 “It is very important when the local authorities understand the significance of this project by means of which we celebrate the Romanian cinema. We come to Bârlad 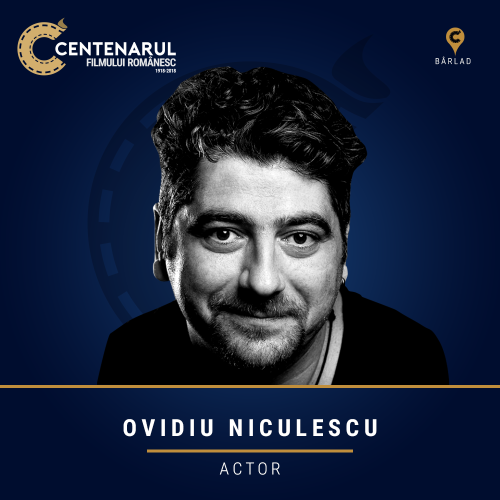 with a masterpiece signed by Nae Caranfil.  The Rest Is Silence tells the story of the making of the first Romanian feature film in history – The War of Independence from 1912” Andrei Giurgia, the manager of the Romanian Film Centennial says.
In the opening, the co-organizer of the event, AGERPRESS, will present the documentary “The Great Union – Romania at 100 Years”. The video editorial office of the AGERPRESS National News Agency presents in this documentary - made on the occasion of celebrating the Great Union of 1918 - how this desideratum was accomplished. The shootings were made in Romania, but also in Northern Bukovina and in Bessarabia. The documentary is made by Mihuţ Năstăsache, Sergiu Olteanu şi Andrei Cârlan. The reporters were: Marilena Stănescu, Mihuţ Năstăsache şi Camelia Moise. the design, soundtrack and editing are signed by Andrei Cârlan; Alex Vintilescu is the technical assistant.
The access to the screening is free, upon seats availability.
Details: 100filme.ro