The Winners of the International Film Festival Buzău – BUZZ 2019

The fourth edition of the International Film Festival Buzău – BUZZ, which took place from July 7 to 13. came to an end. 28 films from 16 European countries compteted for the BUZZ trophies in 2019 and the winning projects were chosen by the international juries made of: Irina Margareta Nistor, the actress Georgia Tsangaraki, Massimiliano Nardulli (feature film), the actress Diana Cavallioti, the 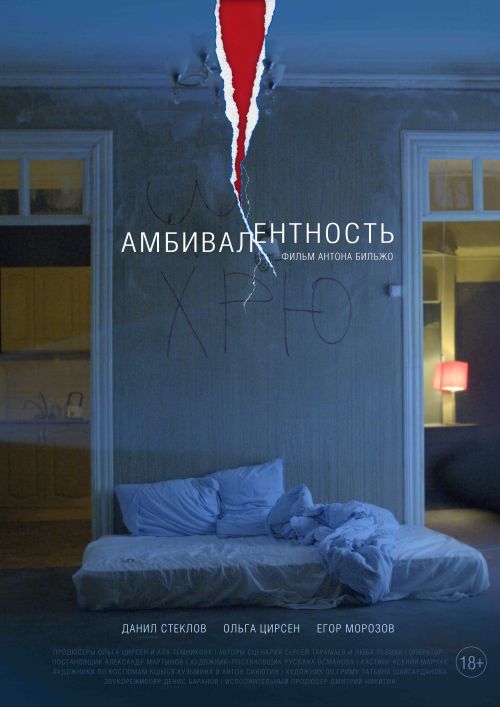 director Doru Nițescu  and Vasiliki Maltasoglou (short film and student film) and the director Marius Șopterean, the producer George Kalomenopoulos and the professor from Buzău Dan Solcan (documentary).
The feature film competition was won by the Russian film Ambivalentnost, directed by Anton Bilzho. The jury motivation was: “the film deserves the award for the refined ambiguity, for the actors` way of acting, an extremely nuanced one and for the inventiveness of the screenplay, which has many references for the passionate film lovers, from the classics to the modern films, from The Graduate to Shutter Island.”
The feature film jury also gave a special mention to the Romanian film Thou Shalt Not Kill / Să nu ucizi, directed by Gabi Virginia Șarga and Cătălin Rotaru, which has a strong topic which spoke to the Buzău audience.
In the documentary category, the jury unanimously chose the Polish film  Wiosna Smoków, made by Jarosław Wszędybył. The jury`s motivation: “the special story, the film narrative structure, the visual approach and the excellent cinematography and the balanced co-existance of all the values that are necessary to a documentary film.”
In the short film category, the Short BUZZ trophy was won by Havana, Cuba, directed by Andrei Huțuleac. The jury members said the film is “Funny. Profound. Brilliant.” The same jury gave the trophy for Best Student Film to Kalendar (Russia), directed by Igor Poplauhin, which “by the dramatic and stylistic audacity to debate a strange and strong  theme, opening a window to reflection, manages to go beyond the student film status.”
Outside the competition, the viewers could also attend special screenings of the following productions: Moromeții and Moromeții 2, directed by Stere Gulea, Tudor Giurgiu`s latest feature, Parking, the comedy Pup-o, mă, directed by Camelia Popa, the pilot episode of the series Saturday Night Years / Anii de sâmbătă seara, written by Nae Caranfil and directed by Dragoș Buliga; and also four French Films (a Louis Garrel mini-retrospective), in the Focus France section.
Details: www.buzz-iff.com