The audience of the ANONIMUL International Independent Film Festival decided the winners of the 16th edition: the ANONIMUL 2019 Trophy and the 3,000 Euro award went to the Belgian production The Best of Dorien B., directed by Anke Blondé. The festival director Miruna Berescu gave the award to the actress Kim Snauwaert, the film lead actress, presented at the Closing Gala, 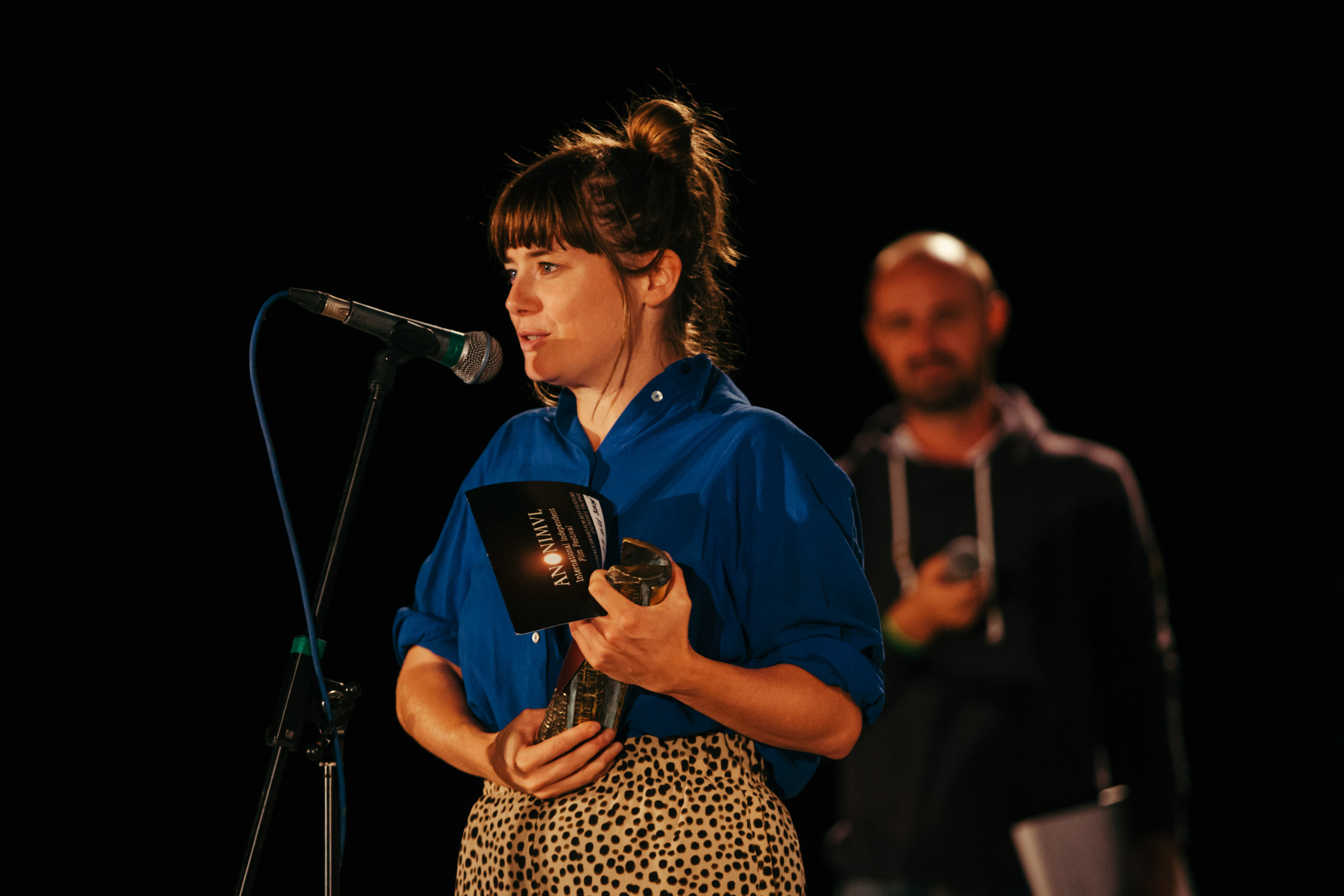 which took place on Saturday, August 10.
The Audience Award for the Best Romanian Short Film, of 1000 Euro offered by DACIN-SARA was received by the film Trofeul tinereții (directed by Răzvan Oprescu), while the Audience Award for the Best Foreign Short Film, of 1000 Euro, went to the Spanish production Piggy (directed by Carlota Pereda). La Bête (directed by Filippo Meneghetti) is the short film which received this year`s edition Ovidiu Bose Paștină award, of 1000 Euro, offered by the ANONIMUL Foundation.
The 16th edition of the ANONIMUL International Independent Film Festival which took place from August 5 to 11, in Sfântu Gheorghe (Danube Delta), brought 6 titles from Israel, Belgium, Sweden, Bulgaria, Iran and Romania to the feature 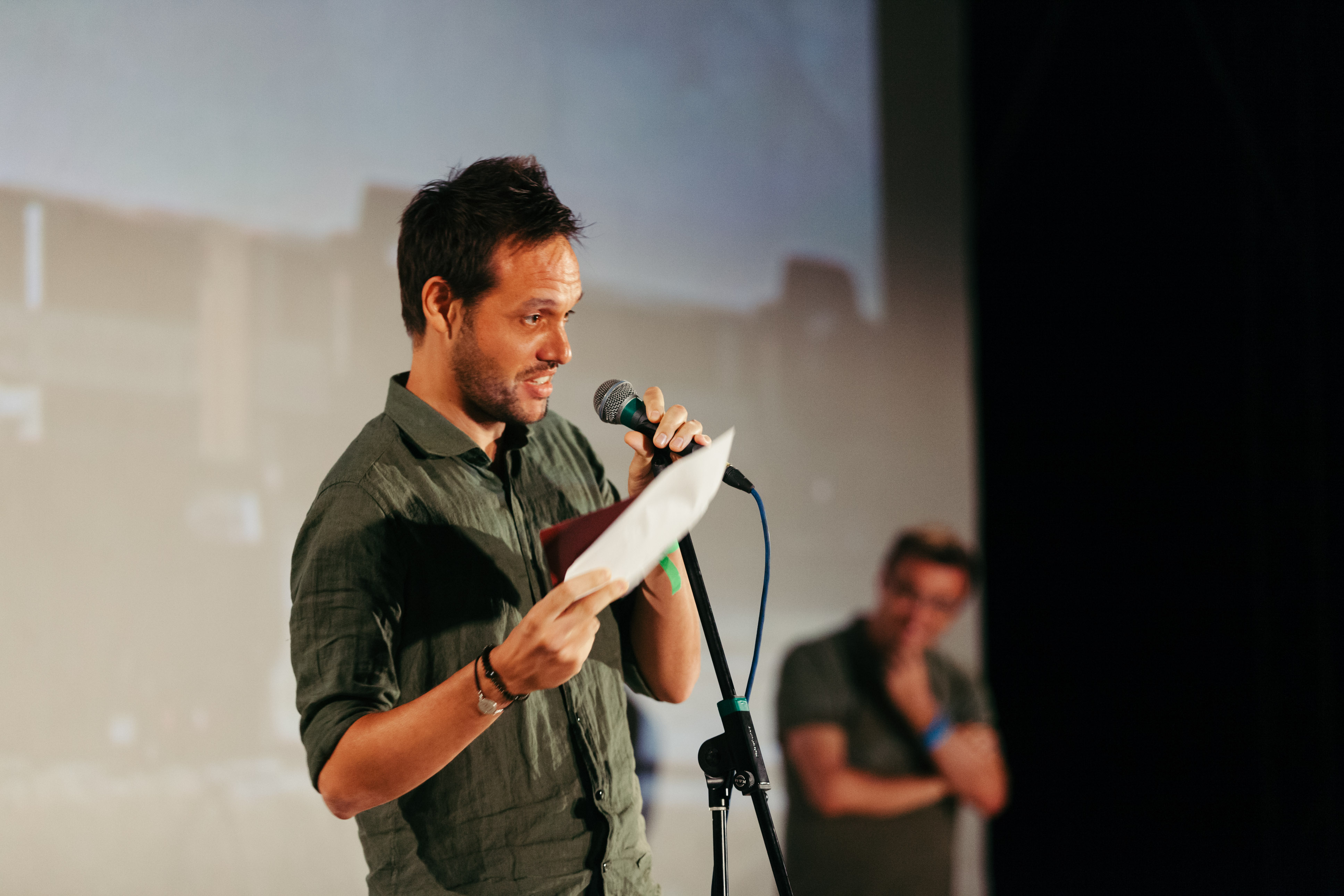 film selection made by Ludmila Cvikova. The short film selection made by Ionuț Mareș, included 24 Romanian and foreign titles chosen from over 600 productions.
For 6 days, the ANONIMUL audience had the chance to watch 44 films. 7 of them were part of the retrospective dedicated to the Ukrainian director Sergei Loznitsa, the special guest of this edition, who received the ANONIMUL Trophy for his contribution to the beauty of the world cinema. The festival program also included special screenings of some Romanian films which will be released in cinemas this autumn: La Gomera, Corneliu Porumboiu`s latest film and Arest, the second feature film signed  by Andrei Cohn.
The ANONIMUL Retrospective will take place from September 12 to 14, at the Romanian Peasant Museum Cinema in Bucharest.
Details: www.festival-anonimul.ro