After an impressive film career, Carmen Galin stopped working in 1991. In 2016, she was invited to the Transilvania Film Festival, where she received the Excellence Award. She was married to the film director Dan Pița. We made a portrait out of her confessions and the 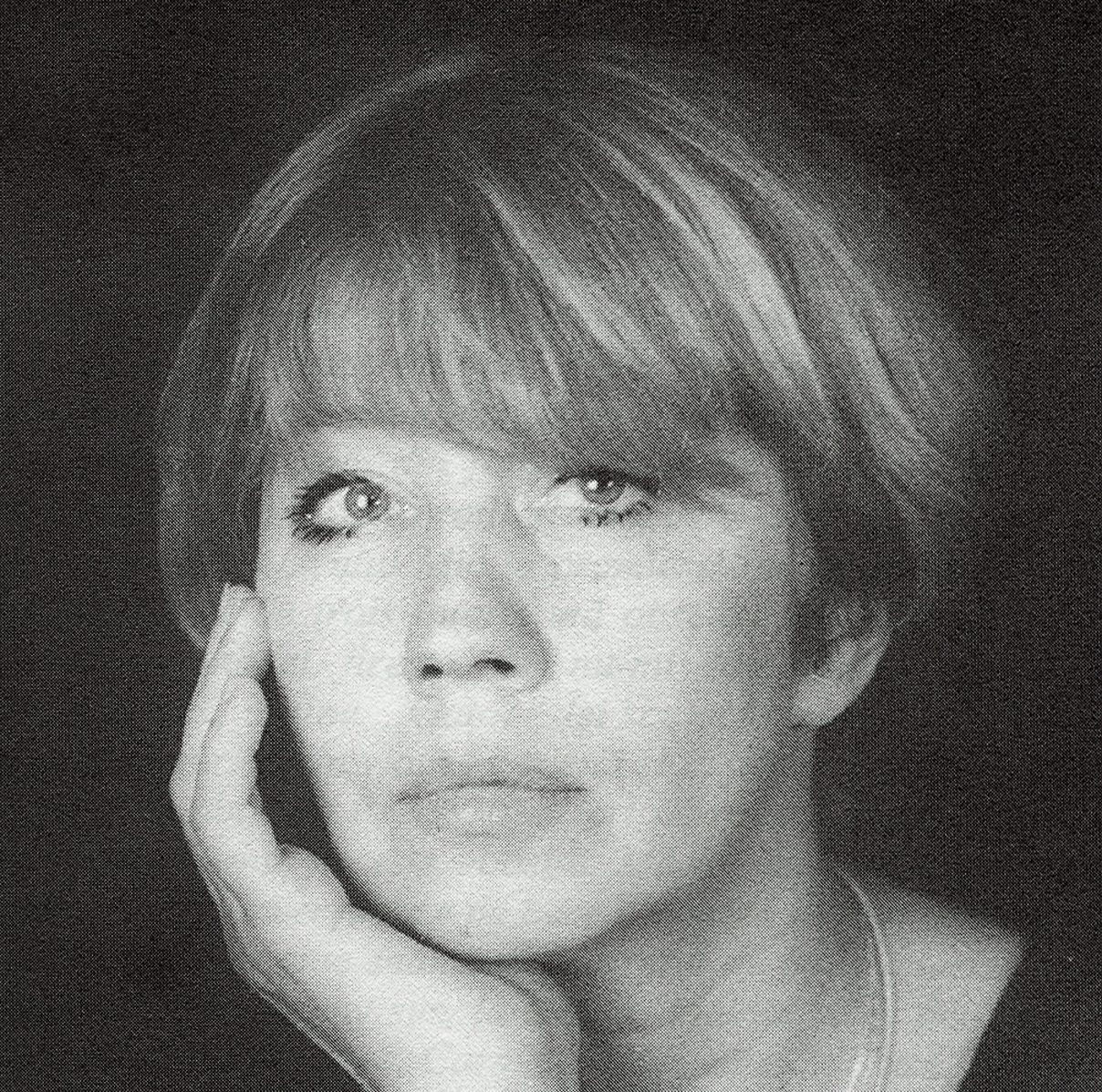 thoughts of the film critics Alice Mănoiu, Magda Mihăilescu, Eva Sîrbu.
“I would really be interested in playing a complex part, which combines both registers. I would like to be able to use in a film nowadays, the experience of the 32 years of walking down the street, to school, that is to say a simple, every day character. But that wouldn`t stop me from composing my character. Because I don`t think that the art of present doesn`t leave enough room to composition. Any film, even a neo-realist one, shot in the street, in natural ambiance cannot be left adrift, but should carefully make its story, the conflict, the heroes, even if it intends to create the illusion of the <slice of life>” Carmen Galin told Alice Manoiu in an interview for the Cinema magazine no1, in January 1979.
In 1981, after The Circus Performers / Saltimbancii, directed by Elisabeta Bostan. a film for which she learned the trapeze skills, a portrait of the artist written by Magda Mihăilescu was issued in the Cinema magazine no.12/December 1981 – “In the  way she builds her character you can feel a strong belief in the power of kind feelings, a belief that is not shadowed by any naïve touch. Whenever argued, it is replaced by a strength of losing with dignity which ennobles her entire being. Alongside such a person, you can really dare to grab your bike one morning and ride in search of some  Red Apples / Mere roşii, with the confidence that even for this reason only, life is beautiful.”
In an interview she gave Eva Sîrbu for the Cinema magazine no.1/January 1982, Carmen Galin confessed: “For us, for the actors, love and trust make emerge everything that is best in us…I believe that in other professions you can do it on your own, based on the solid knowledge of the work and on your own power. We can`t do that. It seems a paradox, but we feel unhappy when we are alone. The feeling of emptiness, the feeling that nobody needs you, that nobody loves you, that you are not or that you are no longer in the people`s attention is killing us!”
“Everything about her is naturalness and charm. Her way of being – is direct and open. her femininity – gracefully strong. The expressiveness of her face is capable of transmitting anything from being funny to being tormented. Her way of communicating herself to the world as an actress is so unique. she is impossible to compare to any other actress, she is impossible to imitate, she is simply herself, Carmen Galin. In a more simple and a respectfully intimate way - Mrs.Carmen. There`s no room for confusion. Mrs.Carmen cannot be any other than Carmen Galin. The nickname encloses the sign of love towards someone who you feel very much your own”, Eva Sîrbu  wrote in the New Cinema magazine, no.12/1995.