The 8th edition of the Romanian Film Days Caravan begins its journey through the country in Suceava. The latest Romanian films will be on the screen of the Modern Cinema in the April 6-7 weekend, so that the film lovers from Suceava can enjoy the films that are not usually scheduled in the local cinemas. 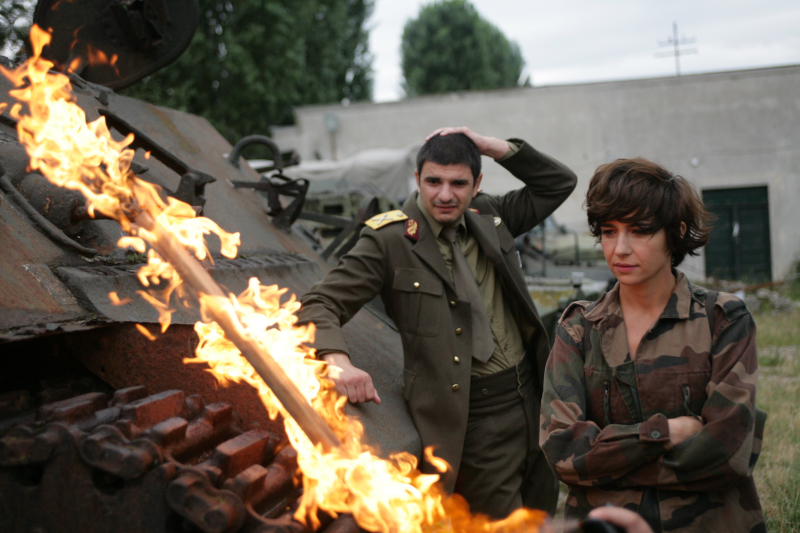 „I Do not Care if We Go Down in History as Barbarians / Îmi este indiferent dacă în istorie vom intra ca barbari”, directed by Radu Jude, won the Crystal Globe and the Label Europe Cinemas award at the Karlovy Vary International Film festival and it will open the screenings at the Modern Cinema on Saturday, April 6. The film tells the story of a historic re-enactment for a street show and it was Romania`s proposal for the Oscars.
The Distance Between Me and Me / Distanța dintre mine și mine, the first feature film signed by Mona 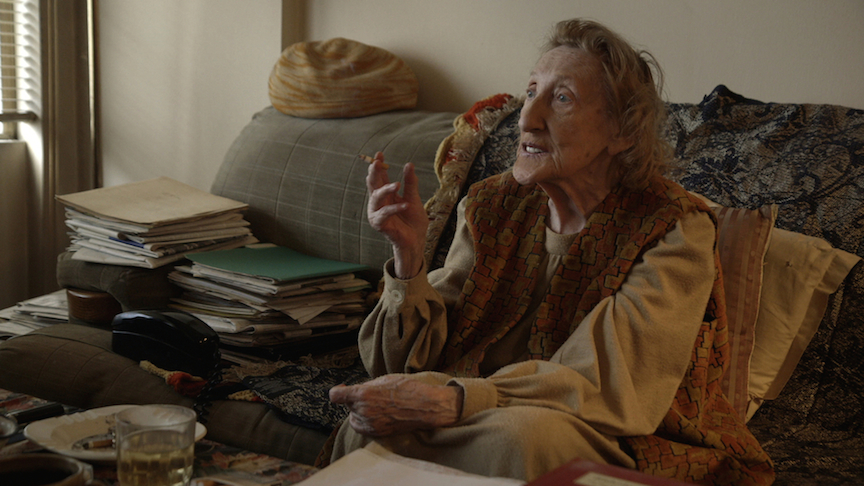 Nicoară alongside Dana Bunescu, the winner of the Audience Award in the section Previews of the Autumn of the Les Films de Cannes a Bucarest festival, focuses on Nina Cassian, the avant-garde poet, composer and graphic designer whose life was a fight between aesthetics and ethics. Dana bunescu is the first special guest of the caravan in Suceava and will attend the Q&A after the screening that is scheduled on Saturday, at 19:00.
On Sunday, April 7, the film lovers are welcome to watch Florin Șerban`s film, Love 1.Dog / Dragoste 1. Câine, featuring Cosmina Stratan and Valeriu Andriuță, starting with 14:00. This film is followed by Pororoca, directed by Constantin Popescu. The actor Bogdan Dumitrache received the Best Actor Award at the San Sebastian International Film festival. The film tells the story of how a child disappeared because of his father`s one moment of carelessness and how this fact changed the family geography, in the context of this devastating event.
The events of the Romanian Film Days Caravan in Suceava ends with a Q&A session with the producer Bianca Oana, after the screening of Touch Me Not, directed by Adina Pintilie, the winner of

the Golden Bear in berlin, in 2018. Touch Me Not speaks about the need of human contact and about the fear of intimacy and about how we can love without losing ourselves.

The program of the the Romanian Film Days Caravan in Suceava:

The tickets can be purchased at the ticket booth of the Modern Cinema. The price of one ticket is 12 lei.