“Heads and Tails” Has the World Premiere at the Prague IFF

The feature film Heads and Tails / Cap și pajură, directed by Nicolae Constantin Tănase, will have the world premiere on March 27, at the Prague International Film Festival - Febio Fest and it will be released in the Romanian cinemas on May 10, 2019, distributed by Domestic Film. 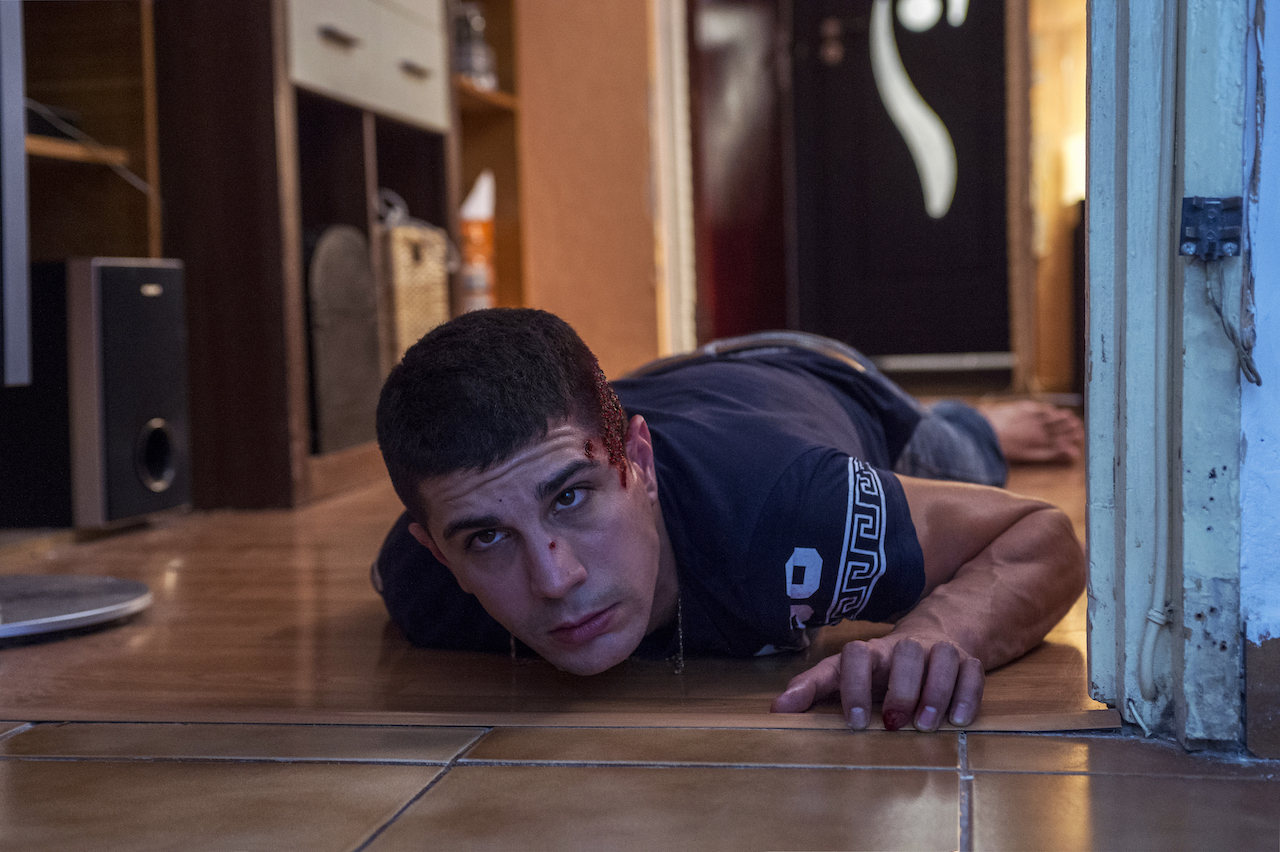 The 26th edition of Febio fest will take place from March 21 to 29 and the film Heads and Tails will be screened on March 27, 28 and 29.
The Czech festival focuses on the contemporary cinema and brings in front of the audience the most interesting films made in the previous year in the world. The event also includes retrospectives dedicated to the invited guests and tries to discover new territories and trends. Among the special of the previous years, the following directors and actors can be named: Wim Wenders, Roman Polanski, Alan Rickman, Claudia Cardinale, Geraldine Chaplin, Gaspar Noé, Bruno Dumont, Abel Ferrara and Catherine Deneuve.
Based on real events, Heads and Tails features Alex Călin, Iulia Ciochină and Florin Salam.
After a bar brawl, Laurențiu ends up with a bloody gash on his head, but he refuses to go to the hospital, because he heads home to wait for his brother, who is supposed to return from Germany. He badly needs to confess something to his brother. The film represents an intimate perspective over the last day in Laurențiu`s life, trying to re-compose the puzzle pieces concerning the fears and decisions that led to this ending.
“Heads and Tails is an attempt to generate empathy for Laurențiu`s story; he was my age when he had an agonizing death. It is an insight beyond the TV news, which basically focused on the fact that he requested to listen to the same song for ten times in a row and on the fact that this naturally led to his being hit with a bottle in his head. I dare say that understanding Laurențiu, by a rich cinematic exploration of his last day of life will counter-balance the social stigmatization that he has – choosing a “manea” led to his death. By means of this film, I intended to speak about prejudices and indifference in nowadays Romania”, the director says.
The drama Cap și pajură, a Romanian-Czech production, is written by Nicolae Constantin Tănase and Raluca Mănescu, the cinematography is signed by Daniel Kosuth, the music by Tomáš Procházka, the editing was made by Ion Tănase and the sound, by Alexandru Dumitru. The production design and costumes were created by Adeline Andreea Bădescu and the make-up, hair and special effects were signed by Claudia Mușat.
The feature film is a 4 Proof Film production, in co-production with Xova Film, with the support of the Romanian Film Center, the Czech Film Fund and Zenith Media. Anamaria Antoci is the producer and the co-producer is Marek Novák. The project was selected in the Works in Progress – Karlovy Vary International Film Festival 2016.