#Selfie 69 is the follow-up of the first feature signed by Cristina Iacob, #Selfie. The follow-up is to be released in Romanian theatres in the fall of this year.

Its promotion campaign also include a site (www.insideyasmine.ro) posting regularly pages of Yasmine's (Crina Semciuc) diary, one of the three main female characters in #Selfie. Until now, the 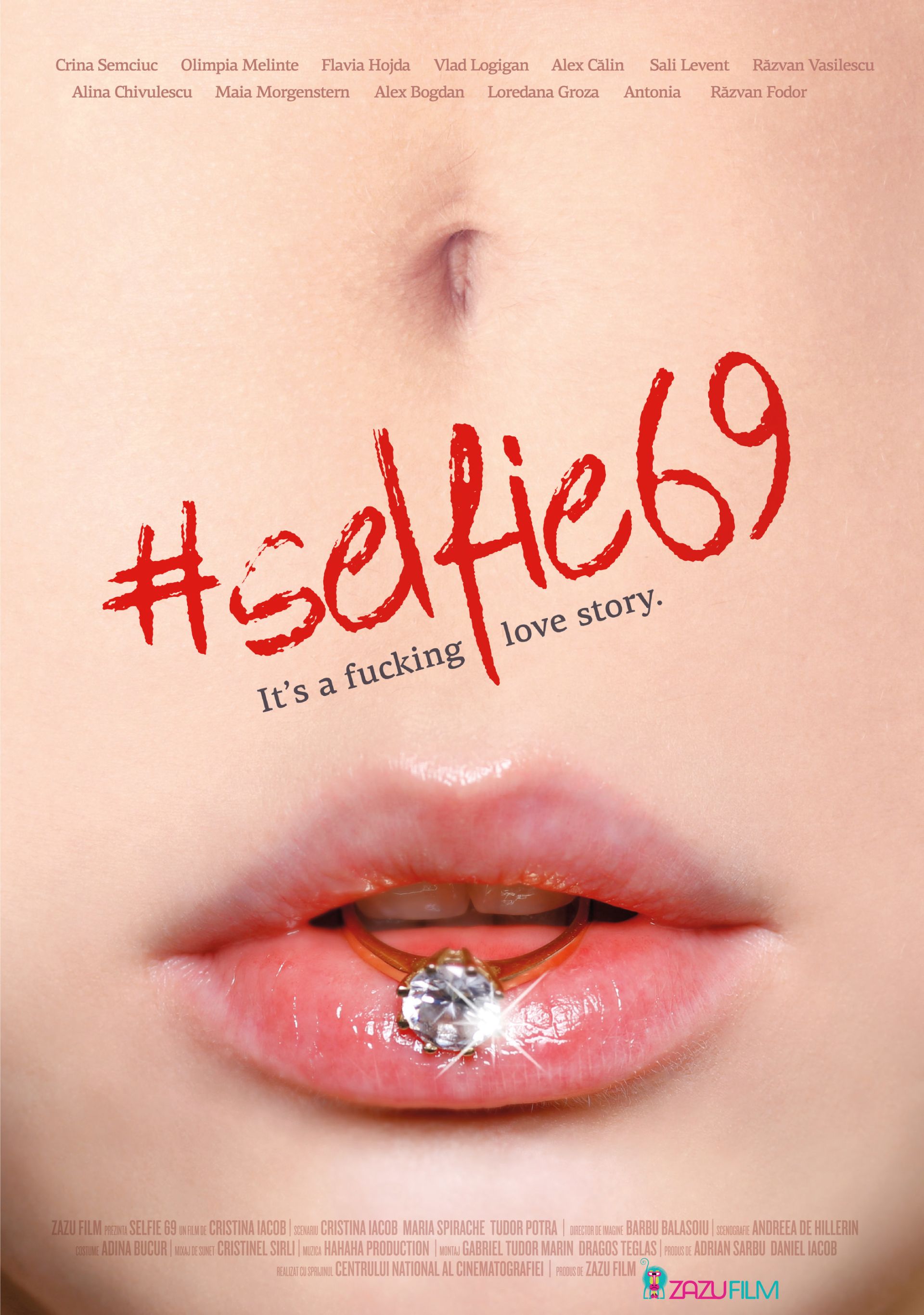