“Dogs”, to be nationally premiered at TIFF 2016


The full-length feature debut by director Bogdan Mirică,  Câini/Dogs, is to compete for the Transilvania Trophy, at the 15th Edition of the Transilvania International Film Festival (27 May – 5 June), where it will be nationally premiered with the film crew attending, shortly after the feature's international premiere at the Cannes Festival, within Un Certain Regard. 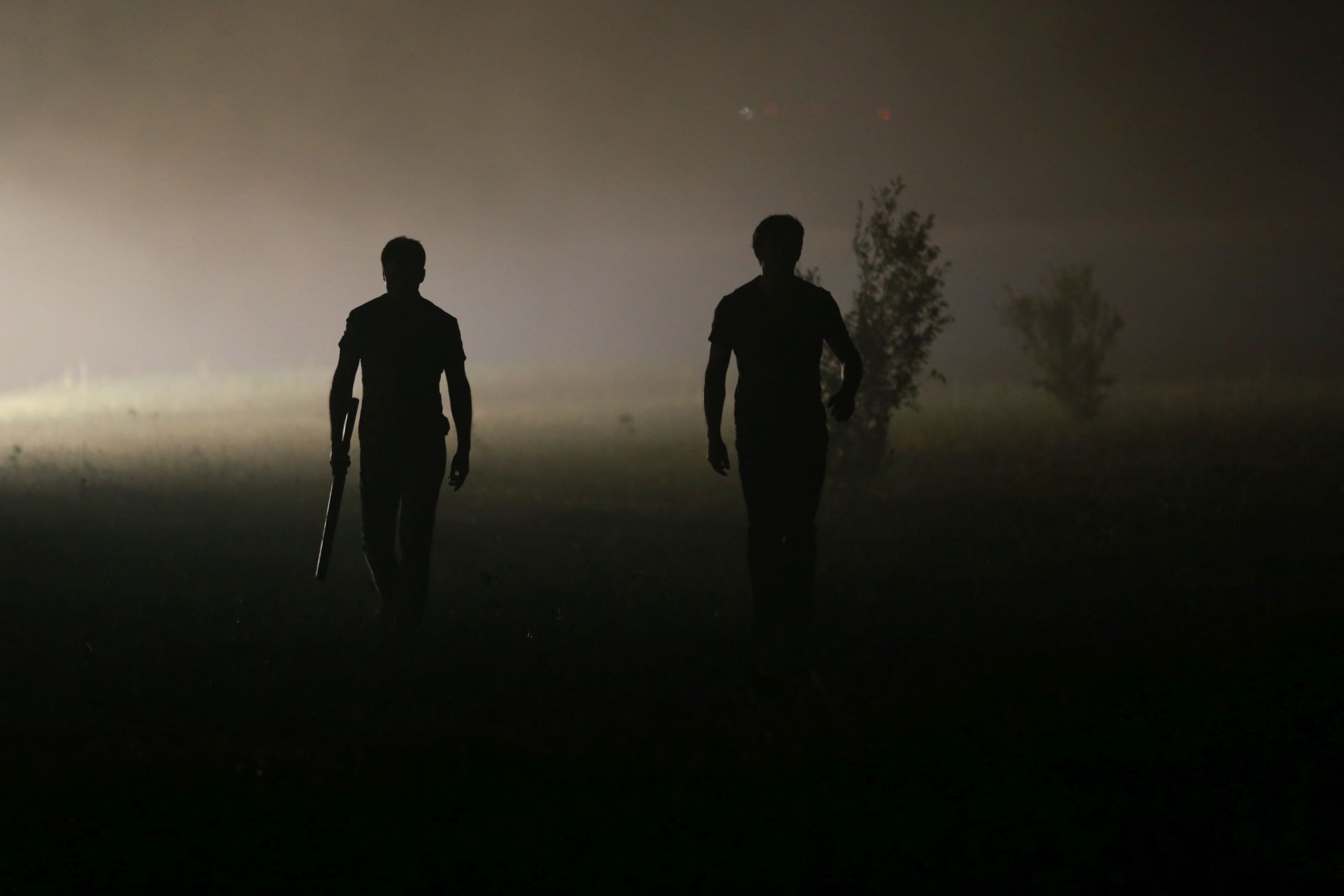 Dogs is to reach Romanian theatres in September, distributed by Transilvania Film.
The action is located close to the Ukraine border. Roman, a young city man, arrives in an isolated village in Dobrogea, where he wants to sell the land he 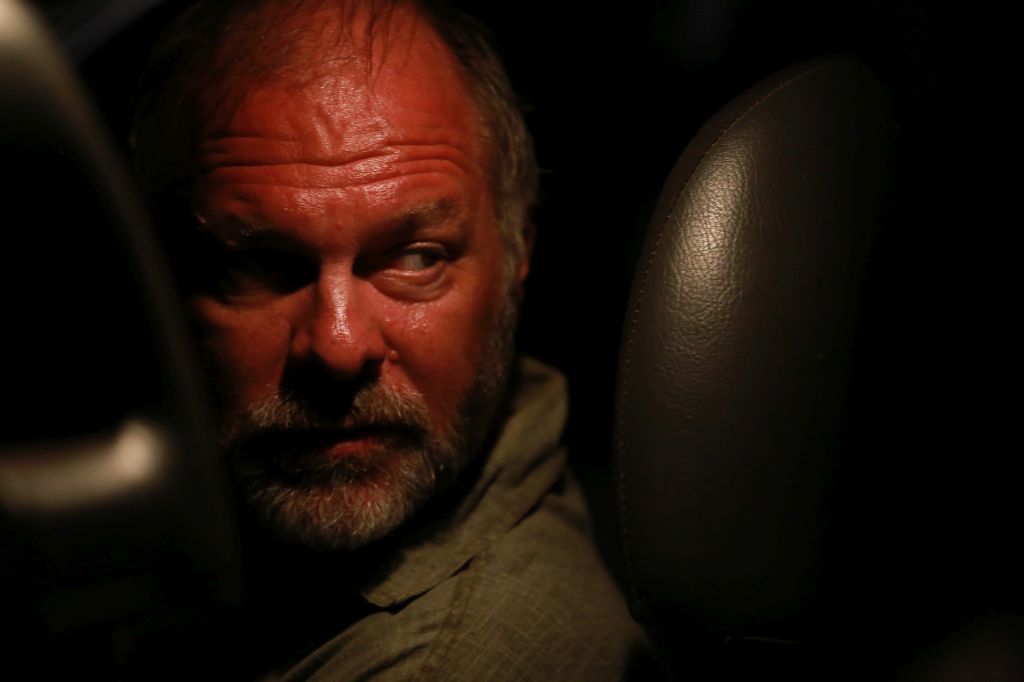 inherited from his grandfather who passed away a few months ago. While he tries to close the deal, Roman gradually becomes witness to bizarre events. A general sense of threat is in the air.
“The screenplay was based on a world I know very well – the world where I grew up, at my grandmother's house in the countryside. In fact, I wasn't interested so much in that particular world, but in my emotions in relation to it, and I carry those emotions with me even now. What stayed with me is the arbitrary, unpredictable nature of violence over there – I saw people ready to kill each other without a certain reason – which was scary to me. How can you defend yourself of something you can't anticipate – not even in theory?”, Bogdan Mirică said.
Details on: Facebook