The short film The Gift / Cadoul (Moldova/Romania, 2015), directed by Dumitru Grosei), won the Pan-Hellenic Distribution Award at the Big Bang International Short Film Festival 2019 – Romanian Short Film Panorama, which took place in Athens (June, 7-9, 2019).
The award is a contract for distributing the film in Greece, with national coverage, for the next season (2019-2020), in the Studio Art Cinema, Cinema „Mikrokosmos” networks, as well as in the Federation of Greek Cinema Clubs (F.G.C.C.) which has more than 20 technically well-equipped cinemas all over Greece.
The film was also selected to be part of the second stage of the competition, which is called “the Audience Award”. The award comes with 30 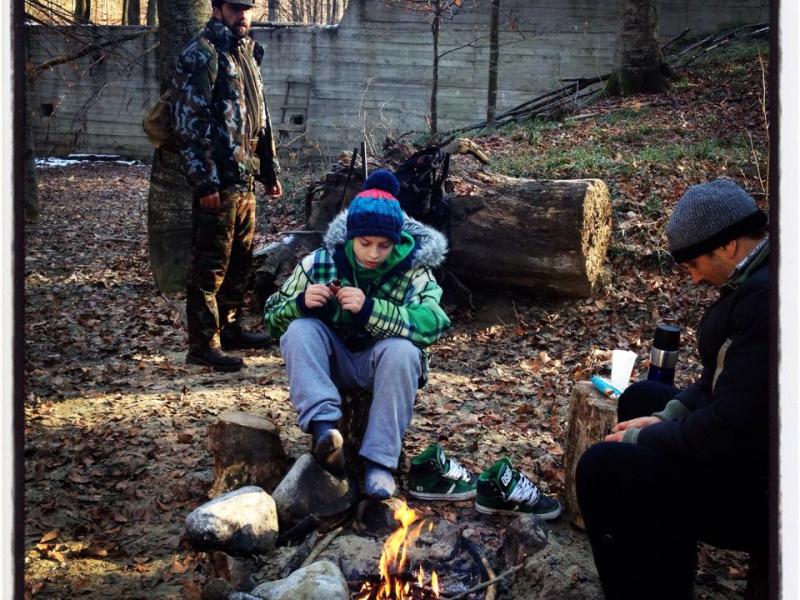 0 Euros and another distribution contract for the 2020-2021 season, all over Greece, in the same cinemas networks.
Until now, The Gift gathered 30 official selections, 3 nominations and 3 awards at different international festivals all over the world, it had a distribution contract with Teleradio Moldova, as well as with other TV stations and VOD platforms in Romania, Italy and Australia.
This is the third award for Dumitru Grosei this June. At the beginning of the month it won other two awards: „Gagara de Aur” at the 23rd edition of the TO SAVE AND PRESERVE International Film and TV Festival with the film Reîntoarcerea and the Best Screenplay Award with the project Ionel and Maricica, at the Golden Frame International Film Festival in Kharkov, Ukraine.
Details: Alternative Cinema