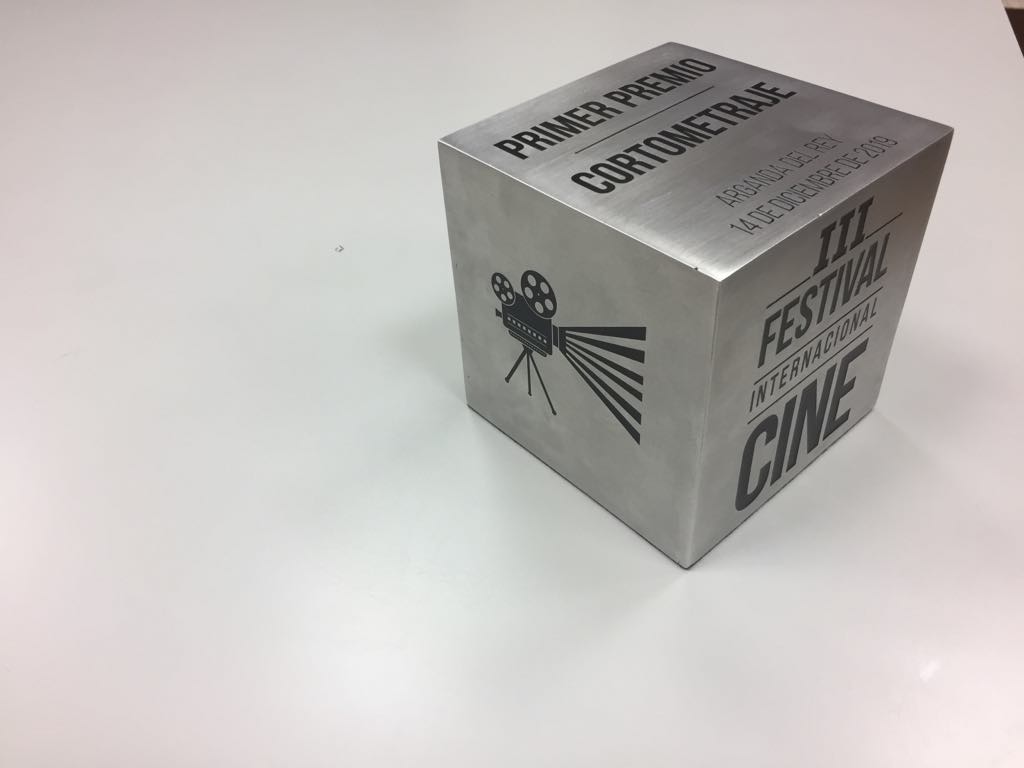 The letter that a boy wrote to Santa Claus turns his father`s evening into a thriller. On December 20, 1989, a few days after the bloody repression that took place in Timișoara, to his horror, his father finds out that his son sent a letter to Santa Claus, in which he said what he wanted. The boy had understood that his father wanted Ceaușescu dead.
Details: Cadoul de Crăciun FB