The Bucharest Art Film Festival making its debut between 8-11 September, at the Museum of the Romanian Peasant (MȚR) Cinema, announces its official programme including screenings, debates, exhibitions, seminars and Q&A sessions. 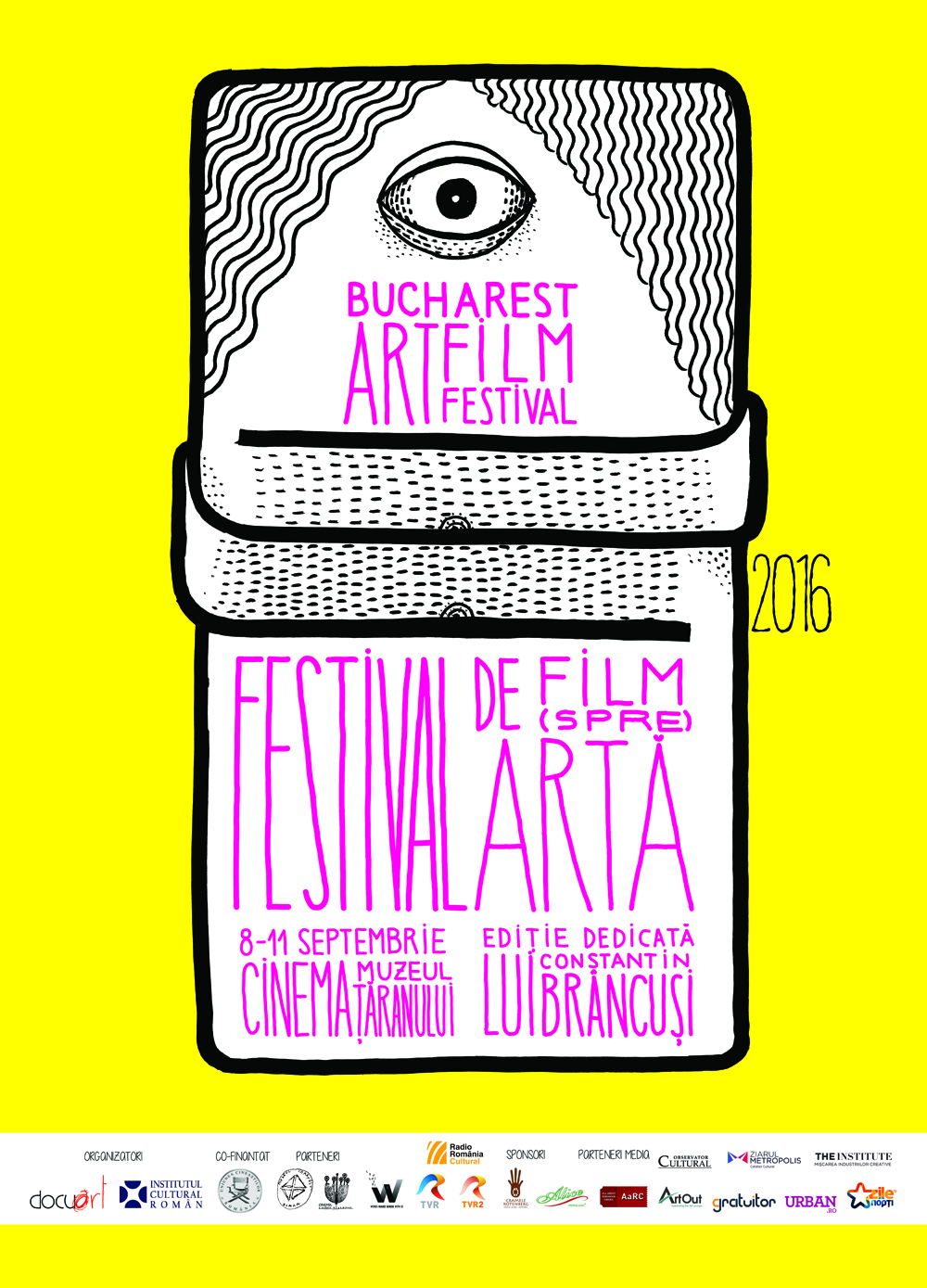 For three days, the Bernea Hall of the MȚR Cinema will host the art festival dedicated to Constantin Brâncuși on the 140-year anniversary since the artist's birth. The event comprises foreign and Romanian film screenings, productions directed from 1972 until 2016, following which the viewers are invited to take part to Q&A sessions with the films' makers.
The Festival will open on September 8th at the Romanian Cultural Institute (ICR). The start of Bucharest Art Film Festival (BAFF) will be marked by Brancusi filmé, an archive documentary with images by and with Brâncuși from 1922 - 1938. The viewing will be accompanied by the piano impro by Mircea Tiberian.
During the next days, the following debates are scheduled: “Advertising art: culture campaigns and endorsements” and “The art of loving our heritage”, these events being attended by experts in the field. The final day of the Festival will make room for a seminar acting as an introductory lesson on the life and work of the artist to whom the first Festival's edition is dedicated: “Brâncuși for beginners”.
Details at: www.artfilmfestival.ro