Brașov 48 Hour Film Project started its selection for this year's edition; the participants may register as a team, or may join an already formed group until 5 August 2016, on the official site 48 Hour. 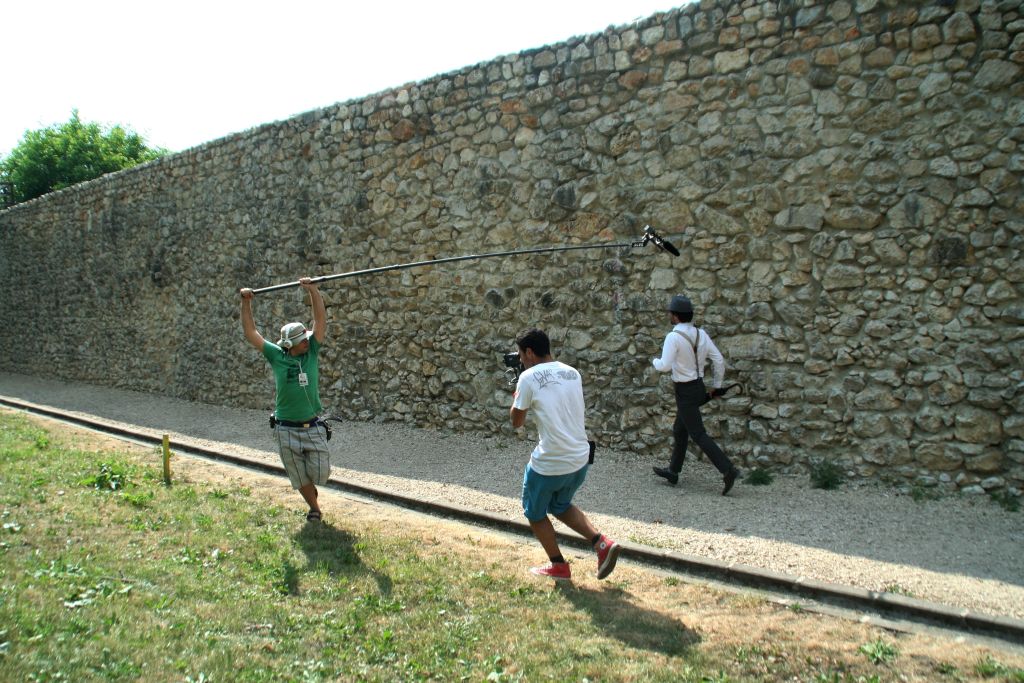 Organised in 130 cities from 6 continents, 48 Hour Film Project is a competition during the duration of which the teams must make a short in only 48 hours. The Project reached its 5th Edition and is designed for filmmakers from the country and abroad, amateurs or professionals.
The film to be designated as the winner of the „Best Film” Grand Prize will take part to the Filmapalooza International Festival 2017 of USA, being entered to a competition with films from all around the world, all struggling for the grand prize. The team of the film entitled “Best City Film” will enter the international competition, with films from all over the world competing for the title of “Best 48 Hour Film 2016” and the grand prize in value of $ 5,000.
Details at: 48hourfilm.com // Facebook