Starting tomorrow, Friday, March 4th, we will be able to see him in the most recent feature of director Ruxandra Zenide - Miracolul din Tekir (The Miracle of Tekir), where he plays alongside Dorotheea Petre. This year, another launching is expected, that of the feature Sierra Nevada by Cristi Puiu, Bogdan Dumitrache being also among the cast.
The actor spoke, in an interview he gave to AaRC, about other projects he was involved in and that are scheduled to be launched this year. 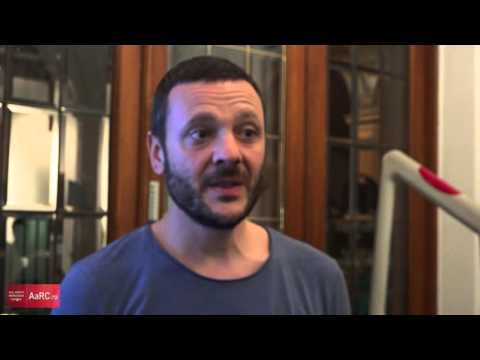