Balkan Love, the theme of the 2017 Edition of Divan Film Festival


Divan Film Festival, the only festival in Romania dedicated to Balkan cinema and culinary art, is returning this year with its 8th Edition, between 18 – 26 august, in Craiova and Port Cultural Cetate of Dolj County. 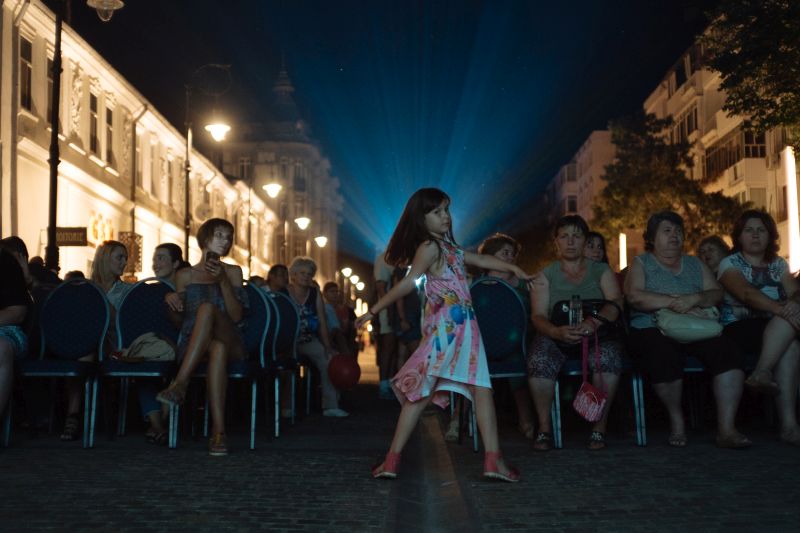 If the last edition focused on Balkan urban stories, this year's theme of the Film and Culinary Art Tasters Divan is love. Far from the stereotypes imposed by any American love story, Balkan love is rarely touched by the monotony of perfection, and the filmmakers from this European area are recognised for the novel way they approach this theme. Poetry, grand gestures, searches, melodrama, fairy tale, all these are present in the films selected to this edition by the new artistic director of Divan Film Festival, Cătălin Olaru, and Massimiliano Narduli, responsible for the Shorts' section.
“When one says Balkans, one automatically thinks of war and death, of uprooted families and out loud crying. This year, Divan Film Festival intends to prove that in the Balkans people also practice love, and not only killing and hate. We chose to pay homage to love through new films, most of them to be screened in national premiere.”, Cătălin Olaru said.
“All I need is love, all we need is love. Balkan Love is more than a theme or the name of this edition, Balkan Love is a state of mind.”, Massimiliano 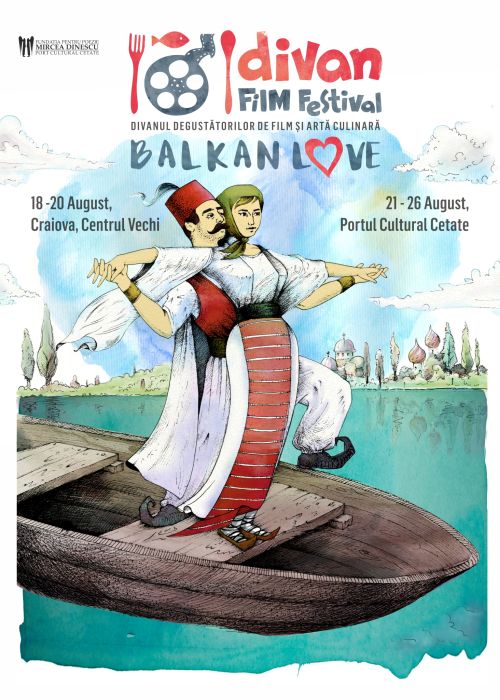