Innovative shorts and novel formal experiments to be found in the two special programs presented within the tenth edition of the Film NexT International Film Festival (7-11 April). 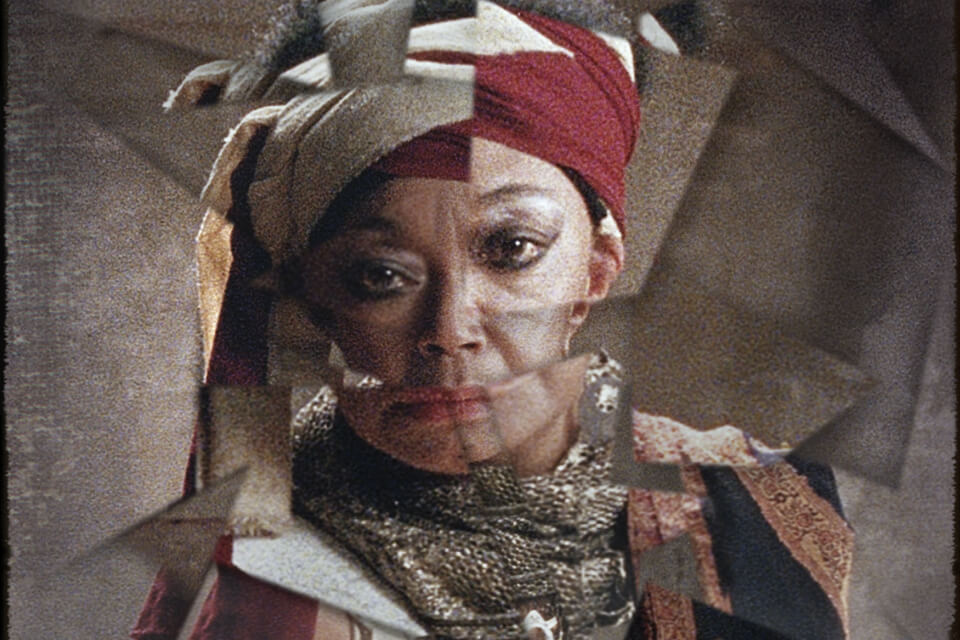 The „Avant-garde” Section includes a selection of non-narrative shorts who innovatively play with the sound design and cinema formats. The features of this year are: In, Over & Out, Landscape with Broken Dog, Kinki, Symptom, Woman without Mandolin, Trickster, Trails.
The program will be presented outside the cinema and will be completed by two performances. Carmen Coțofana, Paul Dunca and Maria Mora will have interactive performances, accompanied by screenings made by Ion Cotenescu, who sets out to explore corporeality in relation to audio-visual. Musician Hannah Catherine Jones is to do a perfomance where her intense voice will combine with the novel sound of her theremins and with video elements. The 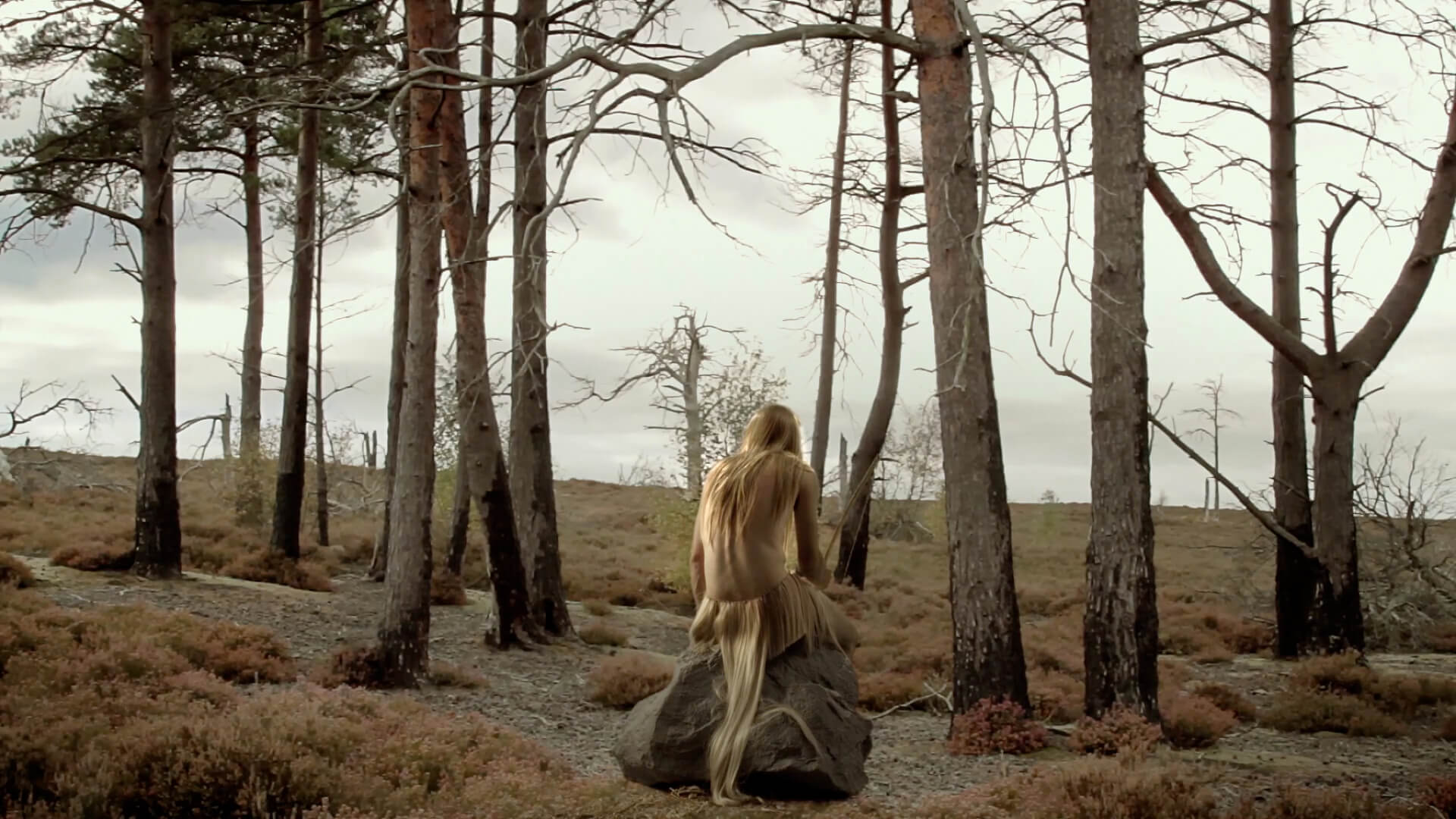 event will be held on Sunday, April 10th, at DESCHIS Gastrobar, starting at 9.00 pm.
Video Essays are the most novel and technologically updated form of film review. On Thursday, April 7th, at Elvire Popesco Cinema, from 8.30 pm, and on Thursday, from 6.00 pm, at the same location, passionate film lovers will be able to view eight samples on various themes, analysing in detail personalities and filmographies, all reunited in the special program: „Video Essays”: Akira Kurosawa: Composing Movement, Becoming Anita Ekberg, Dance in Wong Kar-wai’s Films: An audiovisual essay in six moves, The Dutch Angle, Mogambo – Analysis of a Sequence, The Human and the Machine According to Spike Jonze.
Kevin B. Lee, one of the NexT international competition jury members, will present two visual essays he himself authored: Tarkovsky’s Candles and Who Deserves the 2016 Oscar for Best Actor.
Further details at: Nextfilmfestival.ro

Browse the entire gallery
Tags: next 2016, next avant-garde, next video essays