Symbolic Online Preview of the One World Romania Festival, Edition 13

On Friday, March 20, the night when the opening of the 13th edition of the One World Romania Festival was supposed to take place, the audience will be able to attend online an event adapted to the extraordinary situation that we live. 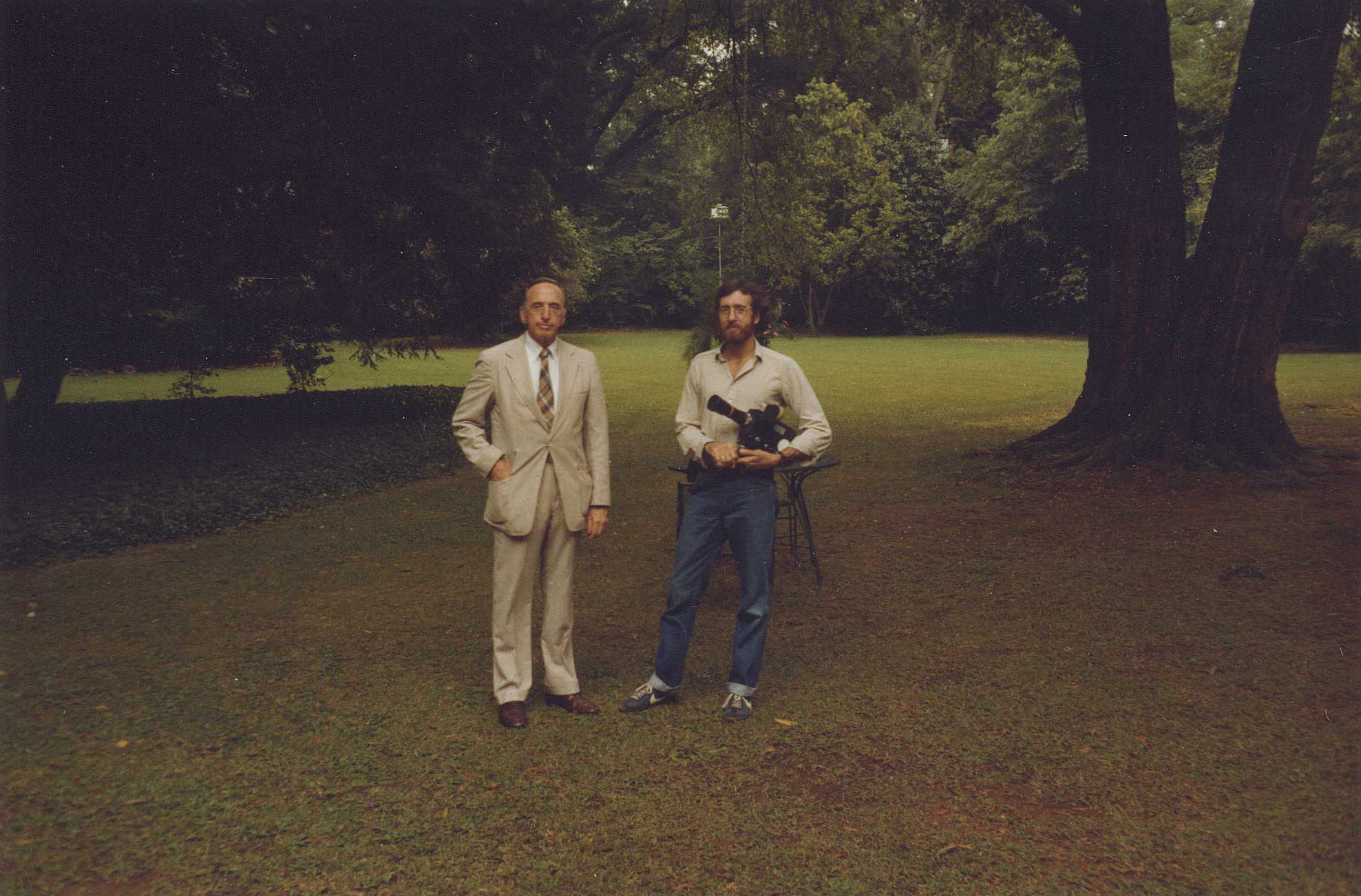 “We thought that a symbolic and virtual preview on the day the 13th edition of the One World Romania Festival should have begun would help us all feel a bit more optimistic and closer to one another. Therefore, we invite you on Friday, March 20, 2020, at 19:30, on the Facebook page of the festival to get in touch with a few members of the OWR team, who will tell you more about this edition, about what plans we have and how we can adapt to these times. Behind this postponed edition, there are a few tens of people who worked for the preparing of this festival, some of them have been working for a few months. In the exact same situation there are hundreds and even thousands of artists, technicians, organizers and activists, whose events were cancelled or frozen. Today our thoughts are also with the tens of thousands of people to whom these actions from the independent cultural sector were destined”, the organizers say.
The conversation will be followed by an online screening of the film Backyard (1984), the graduation short film of Ross McElwee, to whom the festival dedicates a retrospective. In this film, the filmmaker starts using “autobiographical” aspects in order to tell – with a deep sense of humour – a story that doesn`t come down only to him: a story about the masculinity of the white people, about a common traumatic social history, about the persistent racial problems. The film can be watched only one time, but it will also be in the re-scheduled edition.
Details: www.festival-oneworld.ro