Maria Șalaru studied Anthropology and Philosophy at the Utrecht University College, she has a Master`s Degree in Visual Anthropology and is preparing to finalize her PhD studies in Oxford, on the changes in the urban environment of the ex-socialist countries.
Maria made The Block as part of her PhD final project, using the interviews as a research instrument. The film is a talking heads with the inhabitants of a block of flats in Piatra Neamț (Maria`s native town) about the involvement of the administrator, Mr.Bud, in managing that block. Though most of the inhabitants are aged people with modest incomes, the building is one of the best maintained in that area.
The project started with some interviews that Maria took Mr.Bud, without the intention of making a documentary. Realizing that the topic is quite fit for a documentary, Maria started talking to other inhabitants as well, using the camera to get close to them and be part of the social life of that block of flats.

The screening of the film was followed by a q&a session with the audience of the festival. Cinematography: Valeriu Ciubotaru 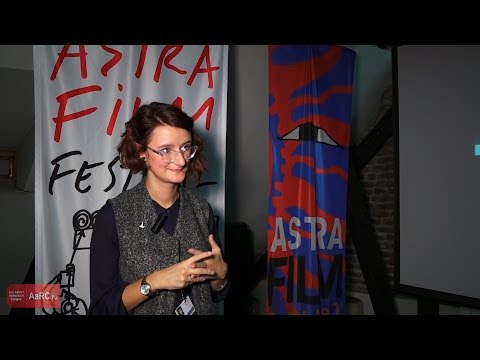 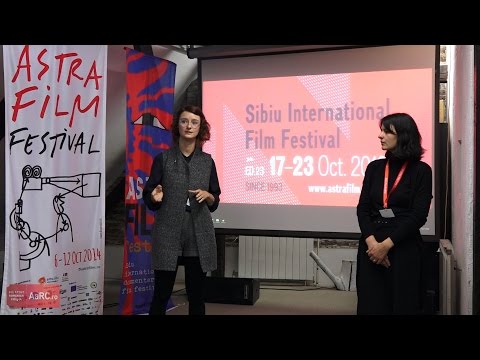