”Please Hold the Line”, directed by Pavel Cuzuioc, in the IDFA and VIENNALE Official Selections

The documentary Please Hold The Line / Așteptați răspunsul operatorului, directed by Pavel Cuzuioc, was included in the official selection of the 33rd edition of the International Documentary Film Festival in Amsterdam (IDFA). The film will be screened in the Best of Fests section, which gathers the best films that are in the international festival circuit, the audience favourite films and the most innovative films of the year. This year`s edition will take place from November 18 to 29, 2020. 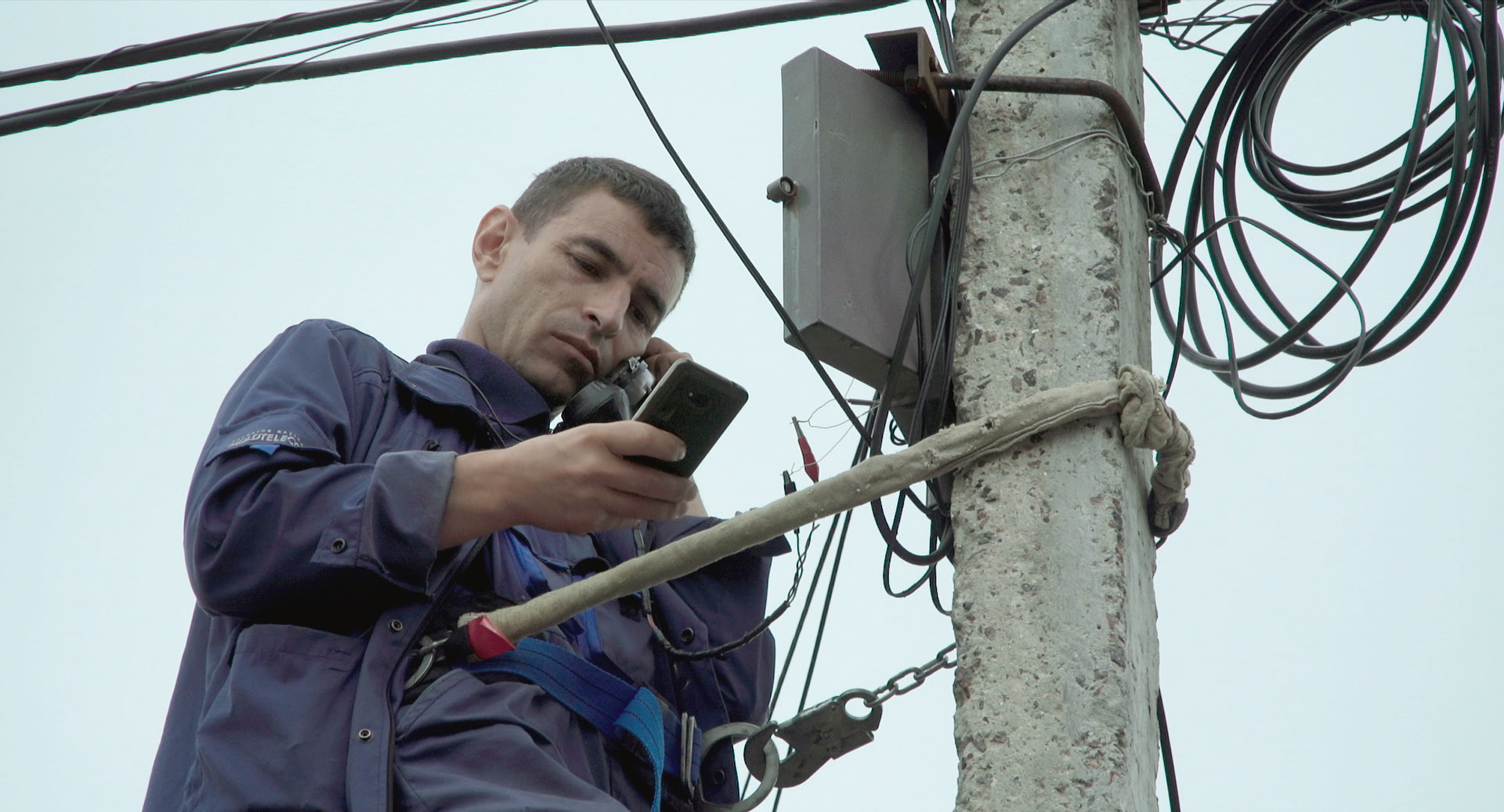 The Austrian premiere of the film will take place in the main programme of the VIENNALE International Film Festival. The 58th edition of the most important Austrian film festival will take place in Vienna, from October 22 to November 1, 2020.
The documentary Please Hold the Line / Așteptați răspunsul operatorului is an audio-visual allegory of communication, an observational journey to the East of Europe, alongside a few telecom engineers. Each of them takes the role of a guide of the society they represent and each of their customers have a certain universe. Along the years we wanted to consider communication as a binding agent for unity and closeness between people. Though apparently we have so 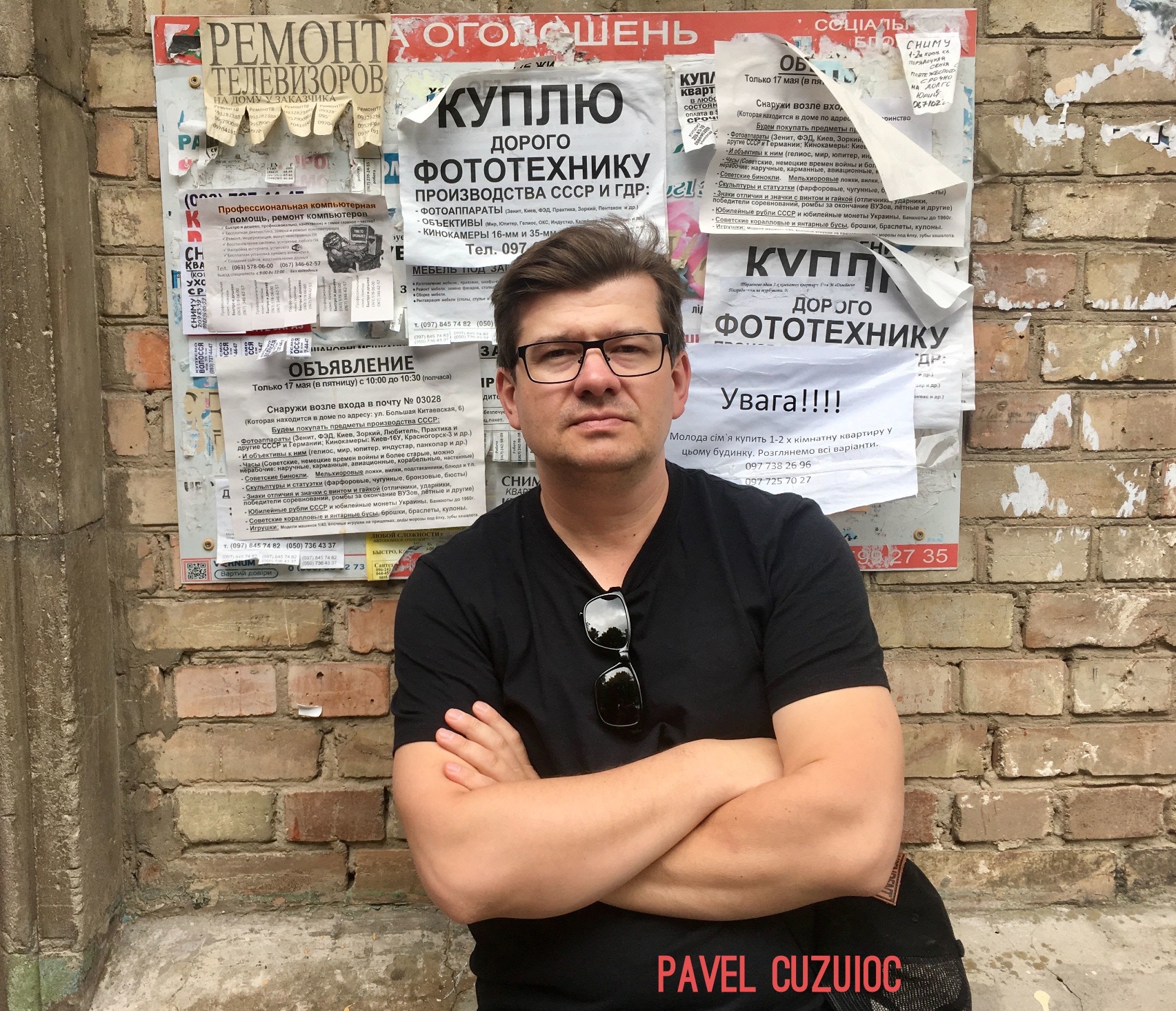 many communication means and tools, we continue to live in a modern Babel Tower ; there`s a discrepancy of personalities and perspectives.
The world premiere of this film took place at the Sheffield International Documentary Film
Festival, in Great Britain and the Romanian one at the Transilvania International Film
Festival. The film received the Special Mention of the Jury at the Astra Film Festival this
year.
“With this film, I would like to close a trilogy (alongside the documentaries Doina groparilor and Secondo Me) which is not only about people who have unusual jobs (gravediggers, cloakroom attendants, telecom technicians), but also about tackling essential themes that concern us all (death, waiting/passing of time an communication). I am interested in the person, what concerns him and worries him. I`m most fascinated by these individual universes.” Pavel Cuzuioc, the documentary director declared.
Details: facebook