Transilvania International Film Festival (27 May - 5 June), that reached its 15th Edition, opened officially on Friday night in Cluj, with a packed Unirii Open Air Square at the world premiere of the latest feature directed by Nae Caranfil, 6,9 pe scara Richter/6.9 on the Richter Scale. 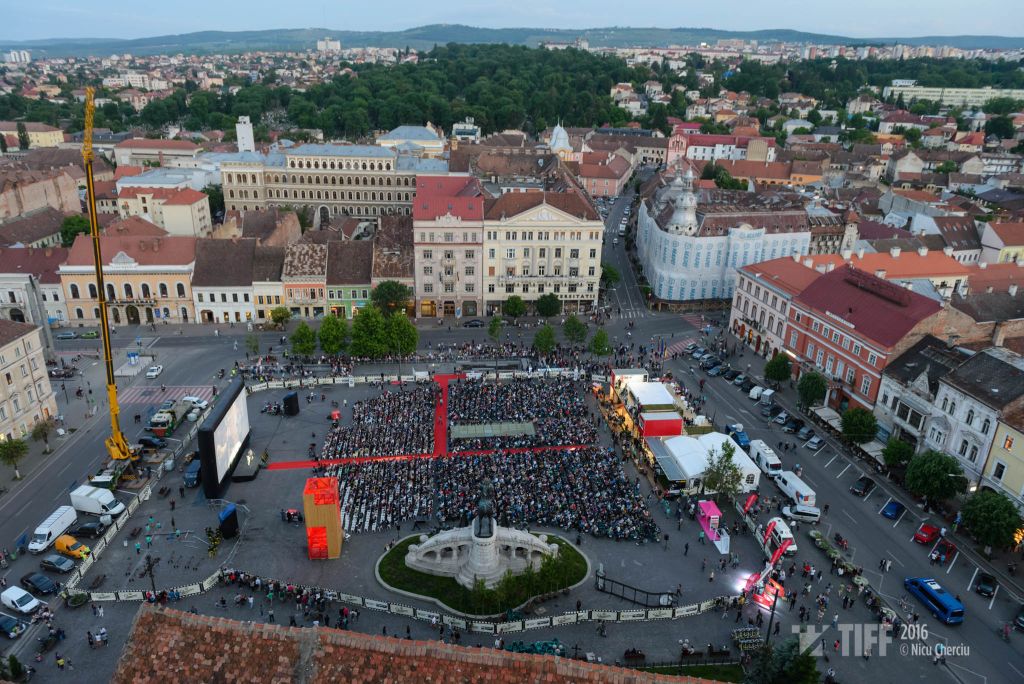 Around 3,000 spectators watched the gala hosted by Tudor Giurgiu, Chairman of the 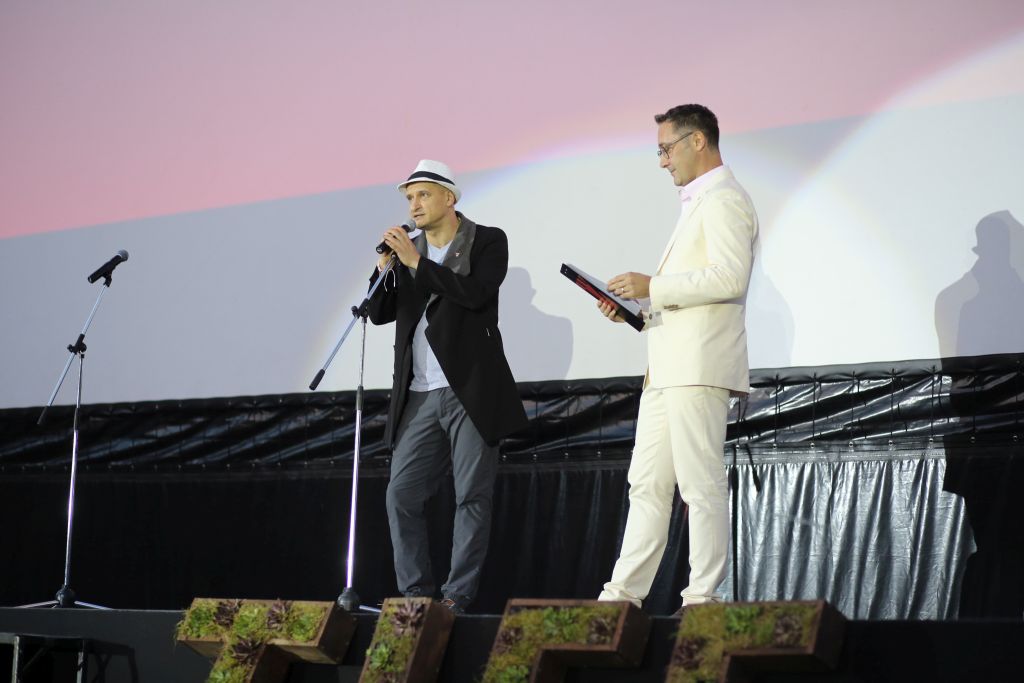 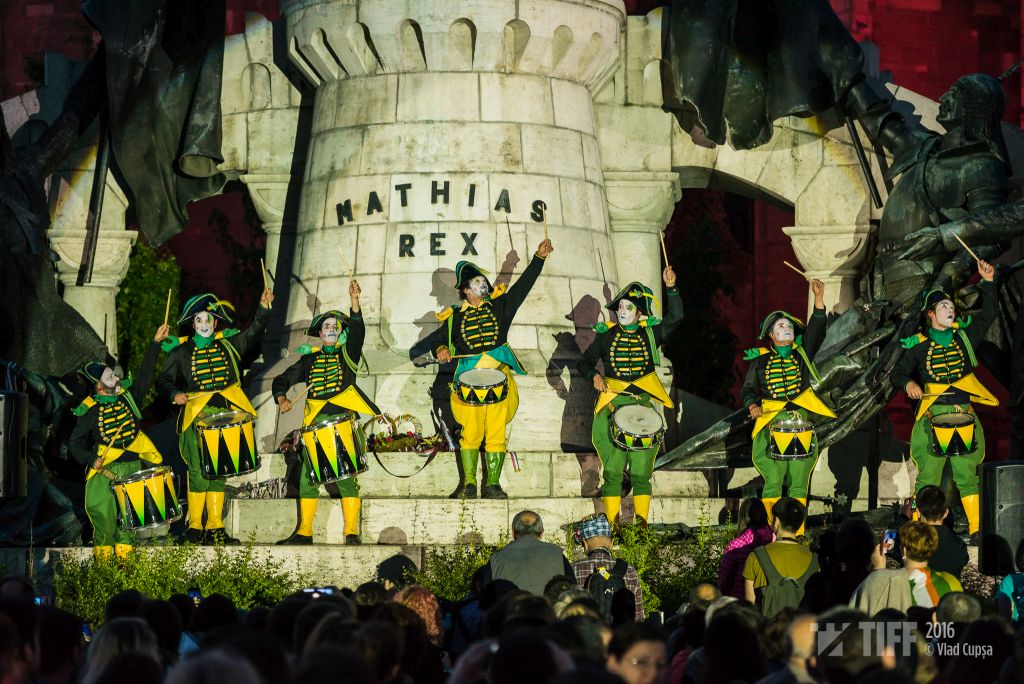 The gala evening was attended by the crew of 6.9 on the Richter Scale: Nae Caranfil and actors Laurențiu Bănescu, Miruna Biléi, Maria Obretin. The director will meet the audience on Saturday, 28 May, from 17.00, at TIFF Lounge, in Unirii Square, the host of the session being journalist Mihnea Măruță. Mihai Chirilov (artistic director of TIFF) made a couple of brief recommendations of the program, among which the cult film by Martin Scorsese in a restored copy, Taxi Driver, and Sieranevada by Cristi Puiu, nationally premiered in Cluj.
The stars of the evening were the five protagonists of TIFF.15 image campaign, who arrived to the gala costumed as the characters they play in the spots.
Also, several of the locations and special events of this year were presented – among them, Gilău Castle, Someș Open Air, Urania Palace, Weekend at the Castel and the cine-concerts to be held at the Students' Culture House and the surprises from the TIFF House.
Details at: Tiff.ro