Anim’est, on the list of festivals that suggest films for the OSCARS


In 2017, the International Animation Film Festival ANIM’EST/Romania, becomes one of the festivals whose winning films are automatically mentioned on the long list of nominations to the Oscar, voted by the members of the American Academy of Motion Picture Arts and Sciences. 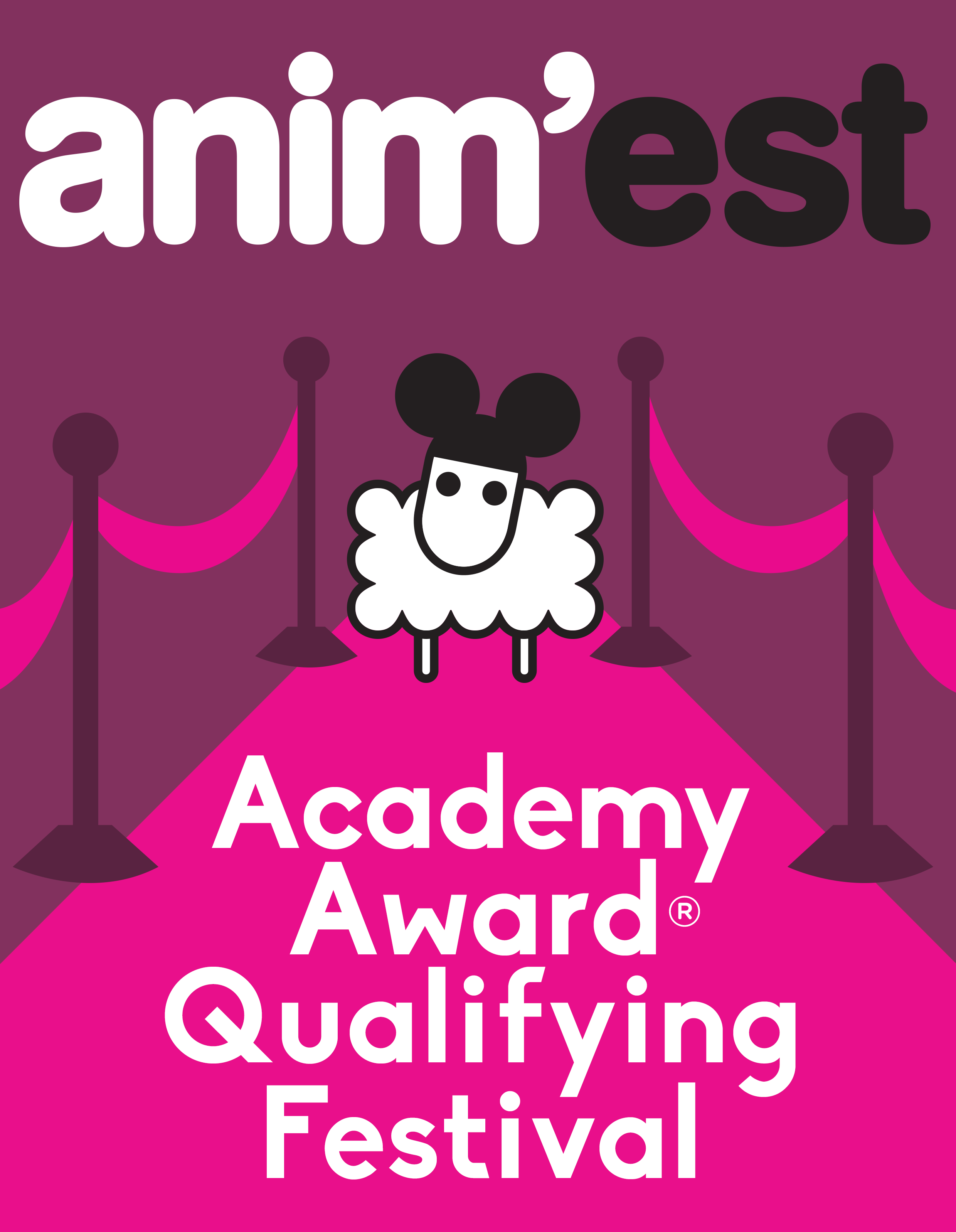 So, starting this edition, the 12th (Oct 6-15, 2017), the winner animation can count among the eligible candidates for the Oscar of the Best Animated Short.
Anim’est is the only festival in Romania enjoying this privilege, thus joining on the list festivals of renown such as Annecy, Cannes, Sundance, Berlin, Stuttgart.
Details at: Animest.ro