The Anim`est International Animation Film Festival celebrated its 10th edition this year.
Anim`est opened on Friday, the 2ndof October with the Romanian premiere of Anca Damian`s latest animation feature-length docudrama The Magic Mountain, which was preceded by a concert, performed by Alexandru Bălănescu, who wrote the music for her film. The film opening the festival is the director`s second animation film (the first one was Crulic). 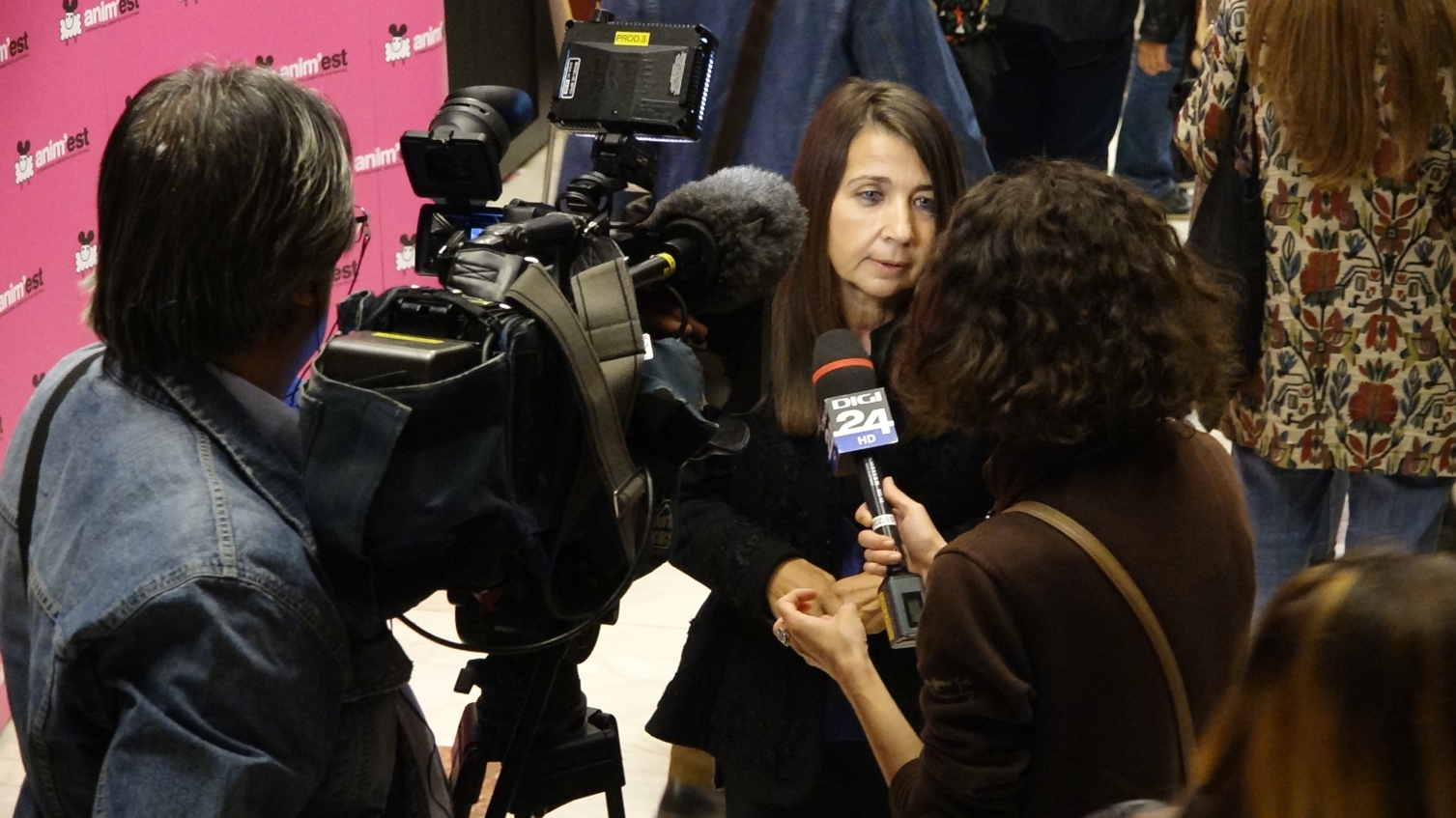 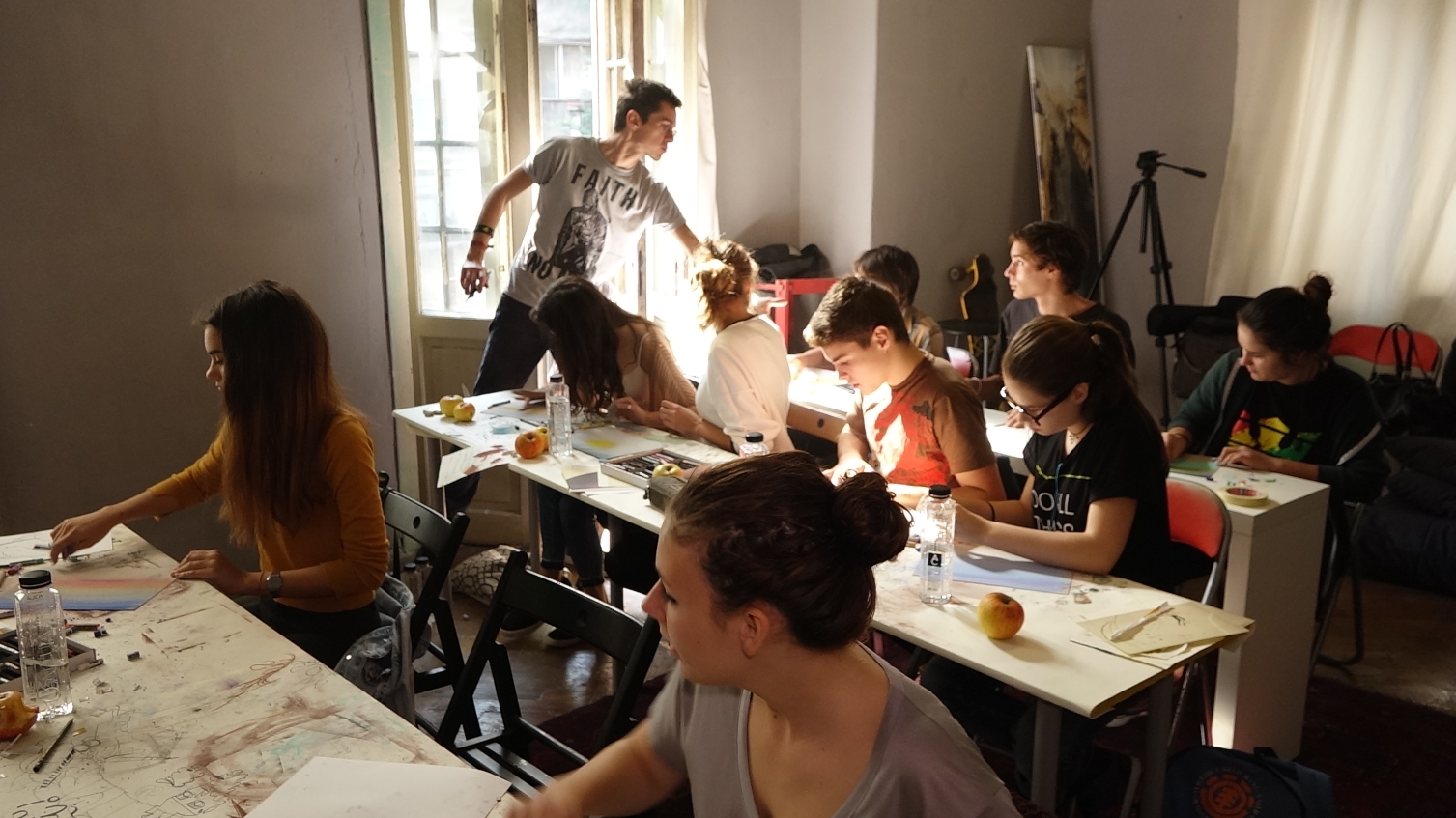 In order to celebrate 10 years of Anim`est, the theme was music and film, with a series of concerts and films connected to the topic; one of them was Delta Space Mission, the first Romanian feature length science-fiction animation. The screening was accompanied by the performance of Rodion G.A.One of the goals the organizers have been trying to achieve for many years is represented by the educational programmes. Anim`est has the Animation Workshop programme for the young animators, which already reached its 5th edition; and also the Animation Project –a pitch that brings the winner 1000 USD. The participants of the Animation Project get to work on the script and on the presentation together with professional people from the industry.
It also offers two workshops for children and teenagers. At Minimest, the children learned from Ion Aramă and Serghei Chivriga how to animate short scripts. P.O.V.E.S.T.E. was the name of Paul Mureșan`s workshop for teenagers from 14 to 18 years old, where they learned to tell stories with the help of the images. 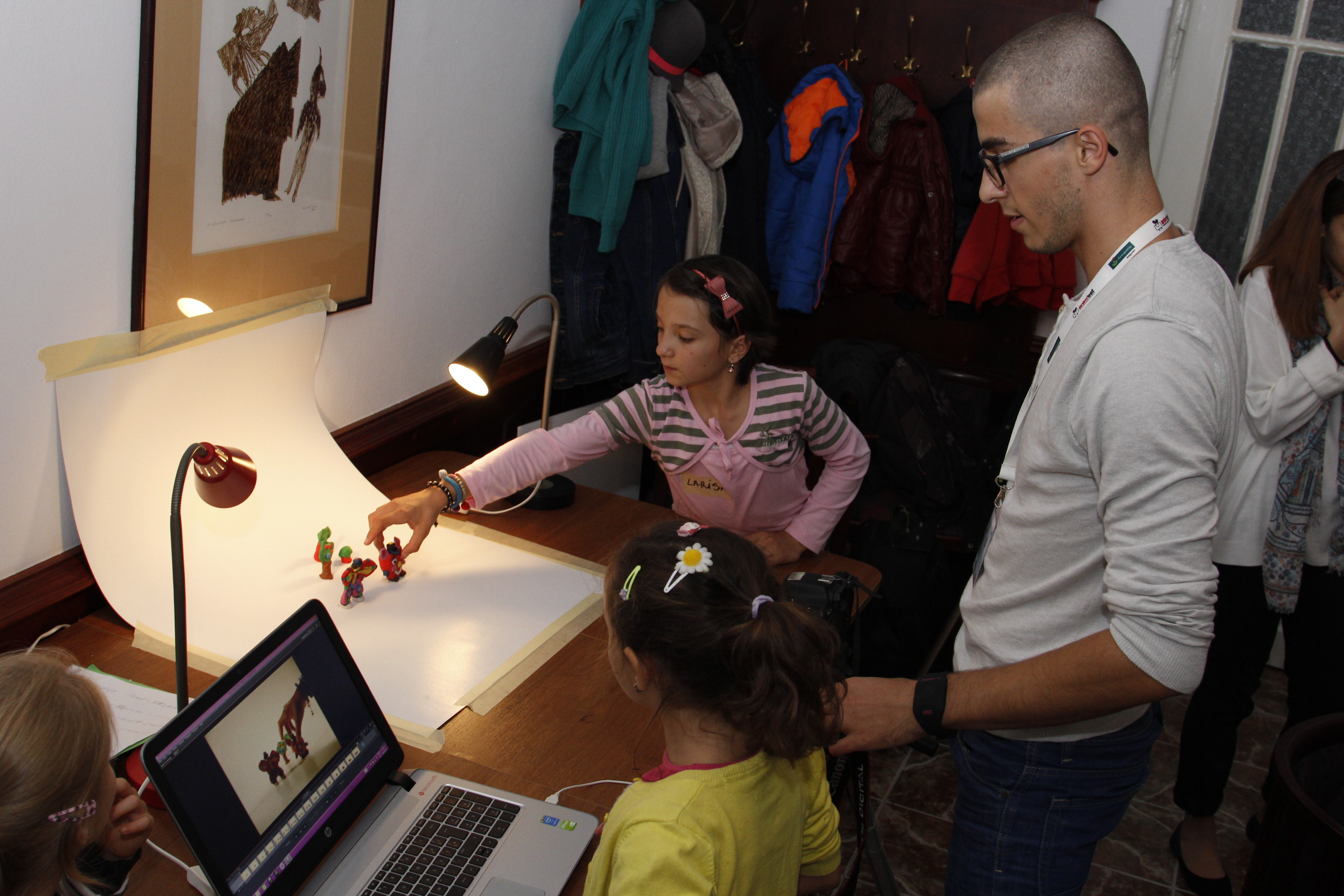 Anim`est contributes a lot to the reinvigorating of the Romanian animation and also with the increasing of the interest of the viewers. At the first level, it brings to the Romanian audience productions that otherwise the people wouldn`t have access to. Then, it brings together different cinemas and professionals, by means of the workshops, presentations and master classes that it organizes. AaRC was present this year at the Koji Yamamura masterclass and at the presentation about the Norwegian animation, where we had the opportunity to talk to KojsaNaess (film director and producer from Norway) and Arna Marie Bersaas (who represented the Norway Film Institute). 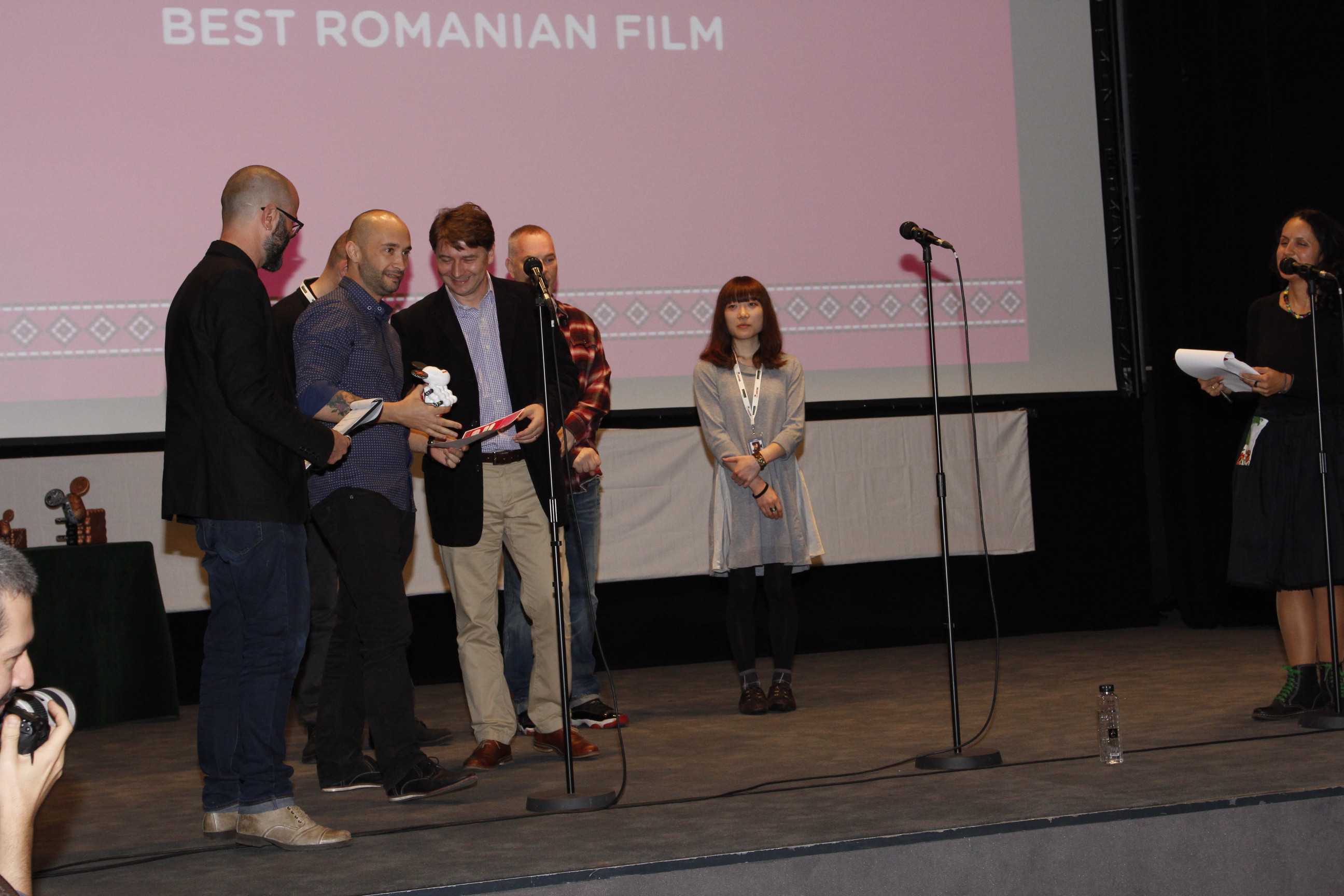 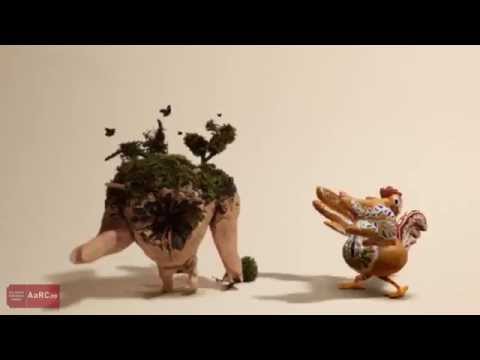