In April, “Filme pentru liceeni” (Films for High School Students) proposes a Japanese title: The Boy and the Beast, directed by Mamoru Hosoda, known for his Digimon series. The high schoolers will have a debate after the screening on cultural differences and will have the opportunity to find out more about animation. 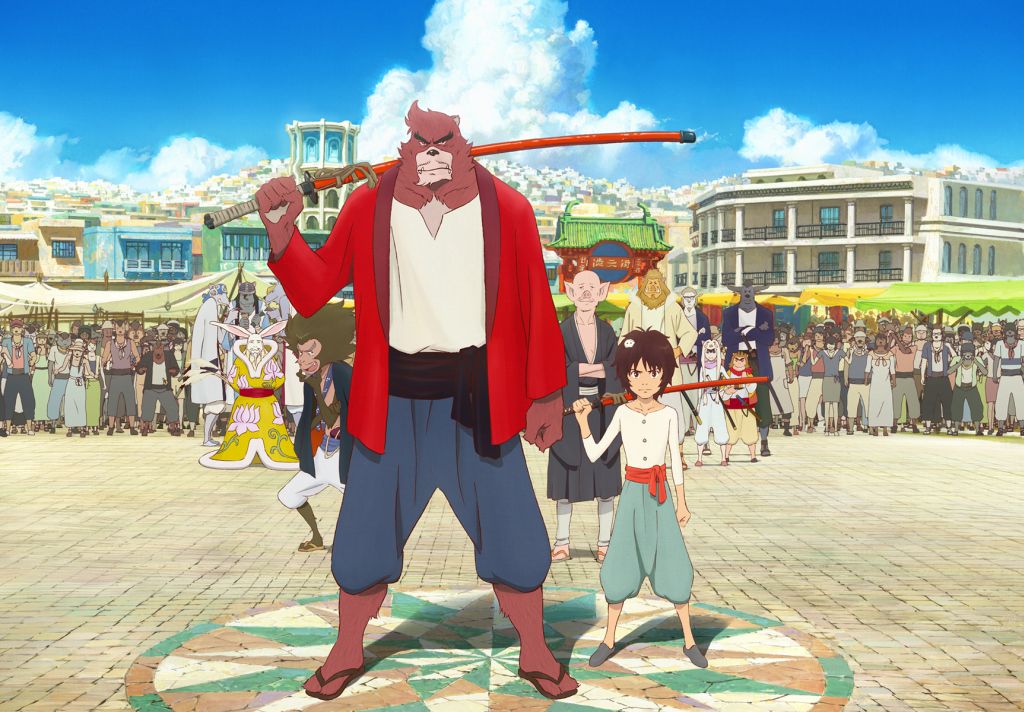 An angry boy and a clumsy samurai make the most inappropriate duo as master-apprentice. Kyuta leaves the world of humans (Shibuya) and reaches the fantastic land of beasts (Jutengai), where he becomes the disciple of beast Kumatetsu, this encounter being only the beginning of an initiatic adventure.
The project brings forth a cinema lesson presenting the stages that marked the animation film history, and also techniques underlying some of the most 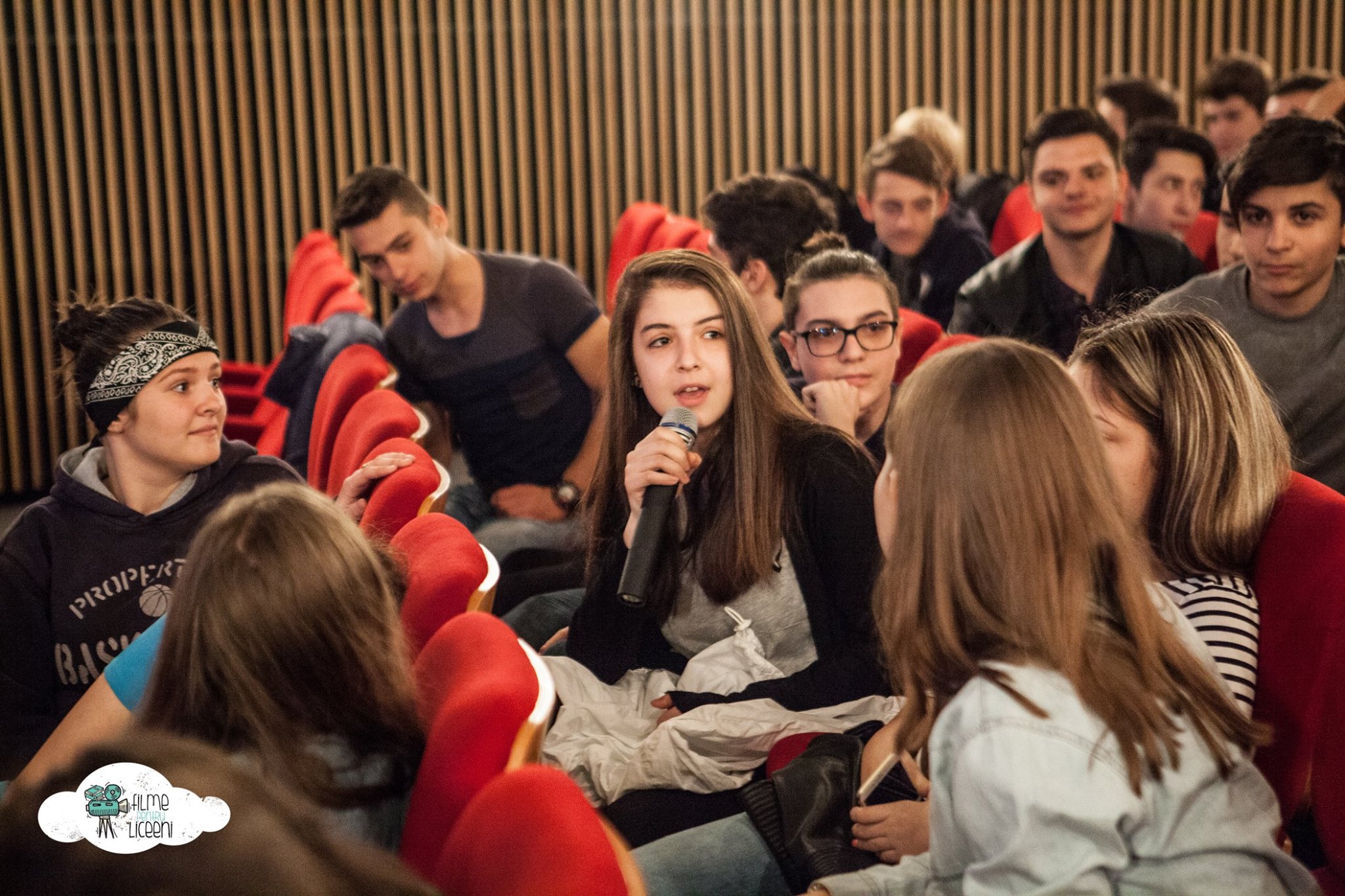 beloved animation features or directors whose styles became emblematic over time, among them being James Stuart Blackton, Tim Burton and John Lasseter. This lesson is available online on the project's site.
Within this program, the students and teachers have already been through the first six cinema lessons: Short History of Cinema, Cinema Genres, From Documentary to Fiction, Film Actor, Feminine Cinema and Cinema Planet, and discussed such social issues as family planning, gender equality or cultural differences.
Details at: Filmepentruliceeni.ro // Facebook