B.U.G. Mafia released this week the videoclip for their new single “Money, Money, Moneyi”, Alin Surdu being the artist signing the directing, cinematography and editing.
Actor Andrei Runcanu is the leading character, and Mădălina Craiu is playing his girlfriend in the videoclip.
About the story, B.U.G. Mafia said: “We wanted a videoclip that speaks for itself and that clearly state the message of the new single. Life is a continuous run after money, regardless of who you are, where you are from or how old you are. Money should be a means, not an end. More often than not we focus on this race instead of on the things that truly matter.”
The music and the production of the piece are signed by Tataee, the lyrics by Uzzi, Caddillac and Tataee, and the refrain is sang by Michel Kotcha.
Details at: utv.ro 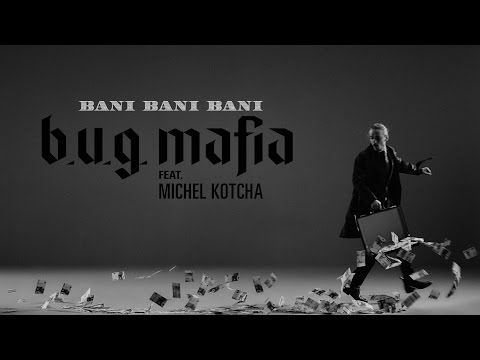