Anamaria Antoci at „Producers on the Move”, Cannes IFF 2016


The producer of Ilegitim (Illegitimate) (directed by Adrian Sitaru), Anamaria Antoci, was selected within the „Producers on the Move” program, to unfold during 14-17 May, at the Cannes International Film Festival (11-22 May 2016). 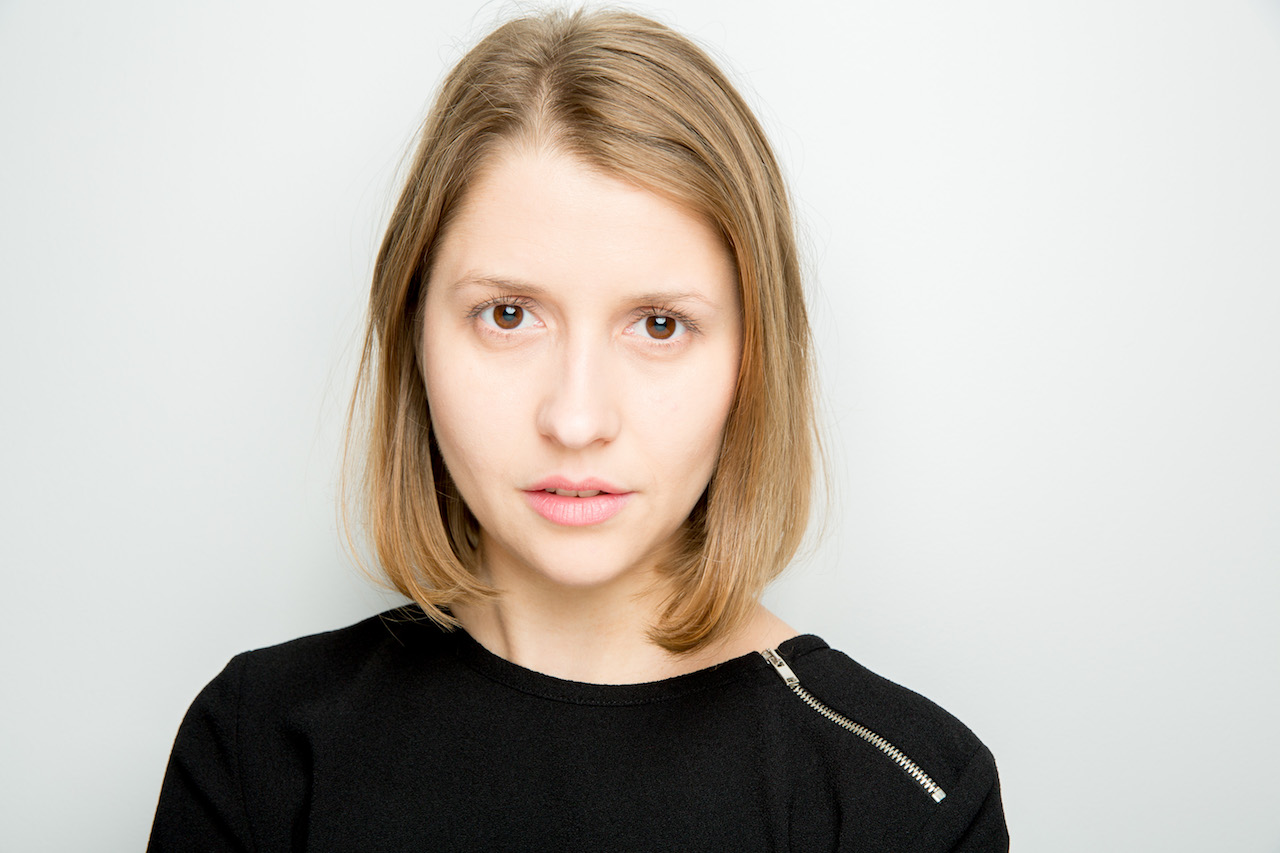 This program, at its 17th edition, focuses on producers' professional advancement, this year 20 European cinema industry specialists being selected.
Among the Romanians taking part to „Producers on the Move” mention should be made of Anca Puiu (2013), Monica Lăzurean-Gorgan (2012), Ada Solomon (2011), Dan Burlac (2010).
Within the program, the participants are given the opportunity to pitch their ongoing projects in front of the industry's experts, and to be promoted within the Cannes International Film Festival.
With a rich professional experience in cultural projects' management, Anamaria Antoci made her debut in fil production in 2012 when she joined 4 Proof Film. In 2014, she produced her first full-length feature, Illegitimate. She has just wrapped up the production of a new full-length feature signed by Adrian Sitaru, Fixeur, and currently she is producing her first documentary project, Planeta Petrila (Petrila Planet) (directed by Andrei Dăscălescu).