On the anniversary of 100 years since the birth of the Dada movement, ICR Istanbul proposes the documentary Aliyah DaDa, directed by Oana Giurgiu. The film is to be screened on 22 July 2016, at 20.30, at DAM Cultural Centre, a non-conventional space created in the centre of Beyoglu district of Istanbul. 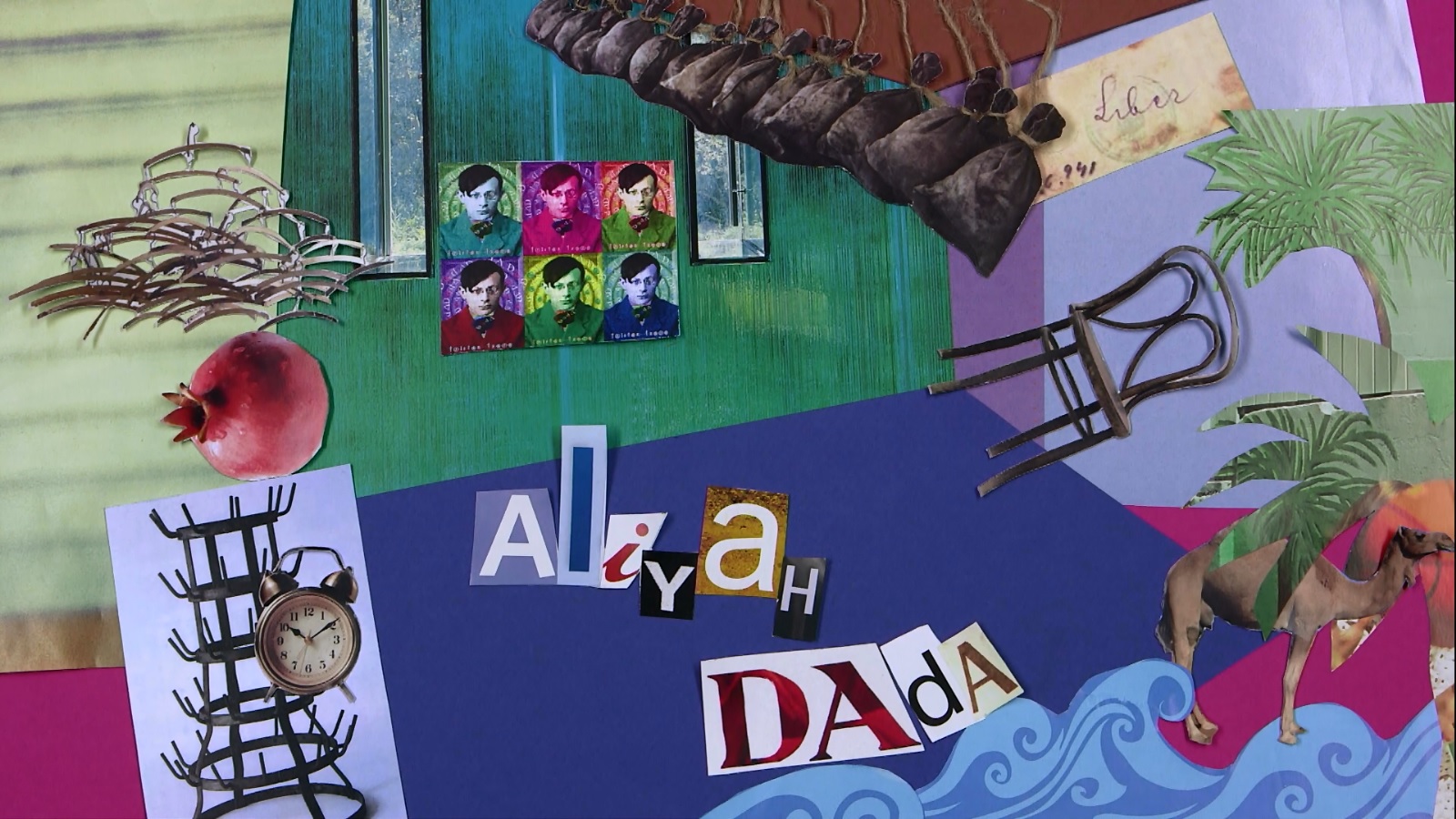 Aliyah DaDa follows the route of the Romanian Jews' migration to Palestine, approaching delicate topics for Romania and Jewish community's history, such as Romania's drawing close to the Nazi Germany, the Jews' persecution, the Pogrom in Iași, the Jews' involvement in the development of the Communist Party or the secret economic alliances between Romania and Israel during the communist era.
The story is visually cut out Dada-style, in a tribute to the movement's initiators, Tristan Tzara and Marcel Iancu, two Jews of Romanian origin. The Romanian contribution to the big Dada movement and, consequently, to the avant-garde movements arising from it, represents a moment of maximum international visibility for the Romanian culture.
Details at: icr.ro