Alice T., Radu Muntean`s latest feature film, will have the world premiere on August 4, 2018, in the international competition of the Locarno festival, running for the Golden Leopard, the top award given by the jury of the Swiss festival, which announced their selection today. With a screenplay written by Alexandru Baciu, Radu Muntean and Răzvan Rădulescu, the film tells the story of Alice Tarpan (Andra Guţi), who is almost 17 years old, following her relationship with her adoptive mother, Bogdana (Mihaela Sîrbu), against the background of a complicated adolescence. 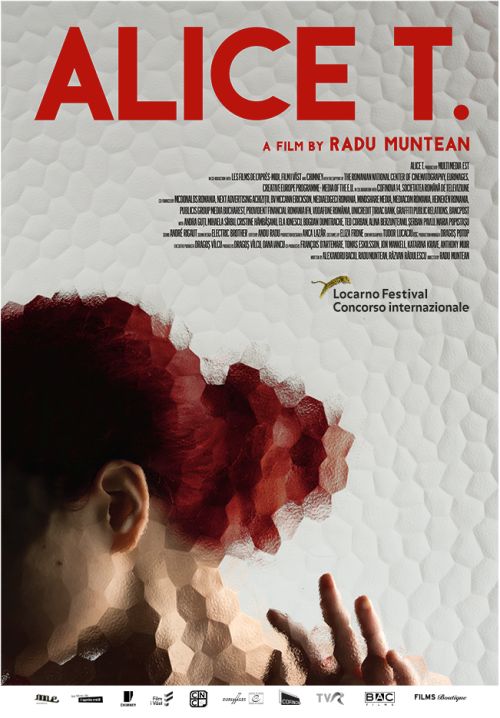 Alice T.  is Radu Muntean`s sixth feature film. It is a Romanian-French-Swedish co-production, made by Multi Media Est (MME), the production company with which the director made all his previous films. Alongside Andra Guţi și Mihaela Sîrbu, the film also features Cristine Hămbăşanu, Ela Ionescu, Bogdan Dumitrache, Teo Corban, Alina Berzunţeanu, Şerban Pavlu and Maria Popistaşu. The international sales are covered by Films Boutique. The film already has a distributor in France, Bac Films and in Romania the film will be distributed by Voodoo Films.
Radu Muntean is at his second selection at the Locarno festival, after having been in the official competition of 2010 with The Paper Will Be Blue / Hîrtia va fi albastră. The 71st edition of the festival will take place from August 1 to 11, 2018. The first edition of the festival took place in 1946 and it is one of the festivals with the longest tradition, being acknowledged as a prestigious platform for art films. The list of film directors who made their debut here includes names such as Milos Forman, Mike Leigh, Béla Tarr, Aleksandr Sokurov, Atom Egoyan, Jim Jarmusch, Spike Lee, Abbas Kiarostami, Gus Van Sant or Fatih Akin. The festival had a strong growth thanks to its artistic director Carlo Chatrian, who recently received the proposal to continue his work by taking the artistic direction of the Berlin Film Festival.