The film A Long Story Short, directed by Andrei Olănescu (made in his first year  as a student at the film direction department of the UNATC) won the Best Creative Documentary Award, in the category Next Wave Awards International Student Documentary Competition. 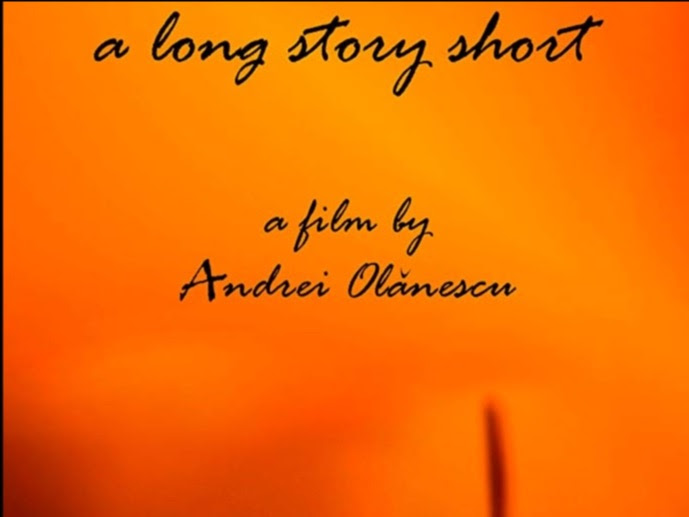 A Long Story Short is the initiatic journey of a snail. A simple bumbping into a lost mirror changes his life and gives him a meaning. The snail is curious about his own reflection until everything gest lost in his mind and the dream of the snail becomes confused.
Ionuț Teodorescu signed the film music.
Detalii: www.unatc.ro