Reaching its third edition, HipTrip Travel Film Festival (27-30 October) carries on its mission to inspire and encourage viewers to turn into dreamers and even explorers. This year, the „Explorers” section will bring to Bucharest eight ch 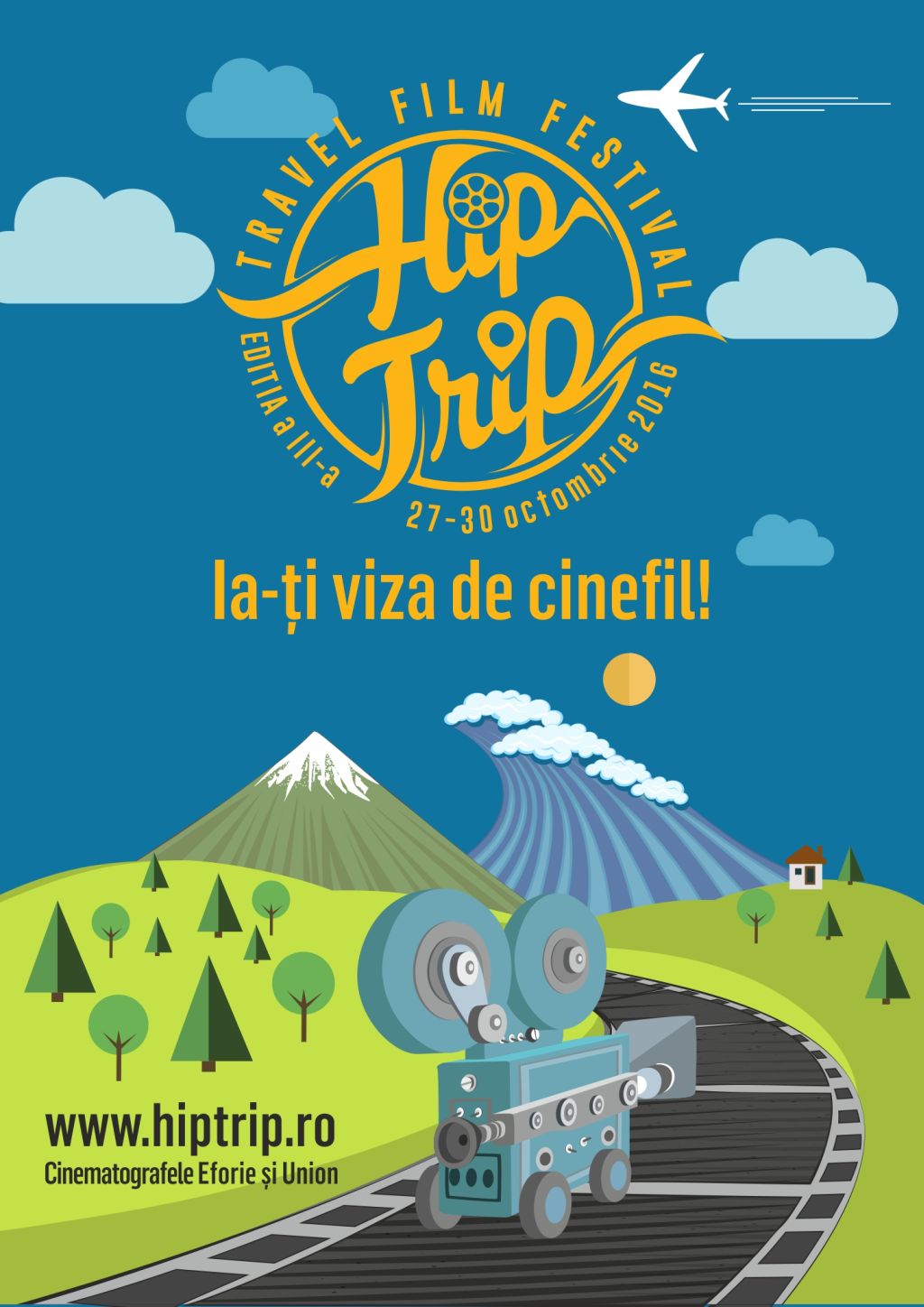 allenging films, selected by film critic Cătălin Olaru.
On the occasion of the Audio-visual Heritage World Day, at Cinematheque Union, the classical The Endless Summer will be screened (USA, 1966, directed by: Bruce Brown), the most well-known surfing film, made with a budget of $ 50,000, which made over $ 35 million at the box office.
About Stand Up Paddle inDenmarkwe find out from a documentary awarded at Llanberis Mountain Film Festival. Peval / Standing on Water will be screened in Bucharest with directors Peter Alsted and Kristoffer Hegnsvad.
As every year, HipTrip Travel Film Festival sends its audience to a holiday. Those buying a ticket to Standing

on Water also take their „film lover visa” and, upon leaving the movie theatre, may embark directly into an adventure – destination unknown. The air company Blue Air is sponsoring the plane tickets and Vivolis.ro booking portal is sponsoring the accommodation at the final destination.
With 5 audience awards under its belt, won at international festivals and other numerous trophies, the documentary Solidream (France, directed by: Brian Mathé, Morgan Monchaud, Siphay Vera) tells the story of three friends who follow their dream to travel the world on a bicycle and they adventure in a 54,000 kilometre journey.The viewers present to this screening will have the opportunity to win an award offered by www.pinguineala.ro, consisting in a set made up of a T-shirt + a bag + bamboo frame sunglasses, all very handy when travelling.
Youngphotographer Gabriel Alexe has specialised lately in street photography and is to deliver a photo workshop at Hip Trip. The workshop will be held at Hecate Bookstore (26 Doctor Paleologu Street, Bucharest), on 30 October, from 15:00.
HipTrip Travel Film Festival (27-30 October, Cinema Eforie and Cinematheque Union) is a festival dedicatedto travel-addicted film lovers, a project set up by OVI Foundation. Institutional partner: National Film Archives
Details: hiptrip.ro / facebook