Cinepub Premiere – “I Am an Old Communist Fag”, by Stere Gulea 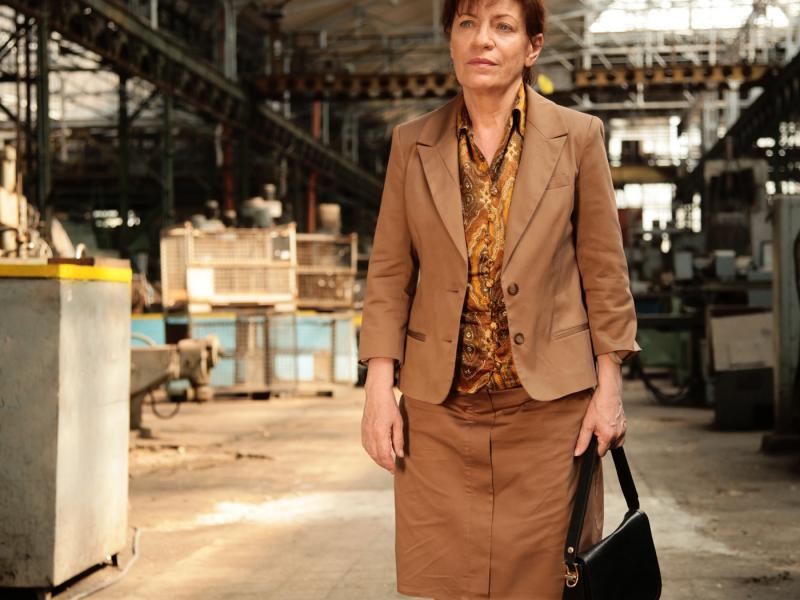 Emilia, a card-carrying Communist before the Revolution, has nostalgia for the Communist rule in Romania, triggered by two concurrent but unrelated events.
Stere Gulea says: “the audience should expect something that is less common in the Romanian cinema nowadays: normality, humour, people who care for one another, who have a strong sense of solidarity. I Am an Old Communist Fag is a film with normal, simple people who make us see that the world is not only full of shortages.”
Details: Cinepub.ro