The third Edition of Victoria Film Festival between 26-28 August


Between 26 and 28 August, free spirit and appetite for films is to be reactivated in the city located at the foot of the Făgăraș Mountains. 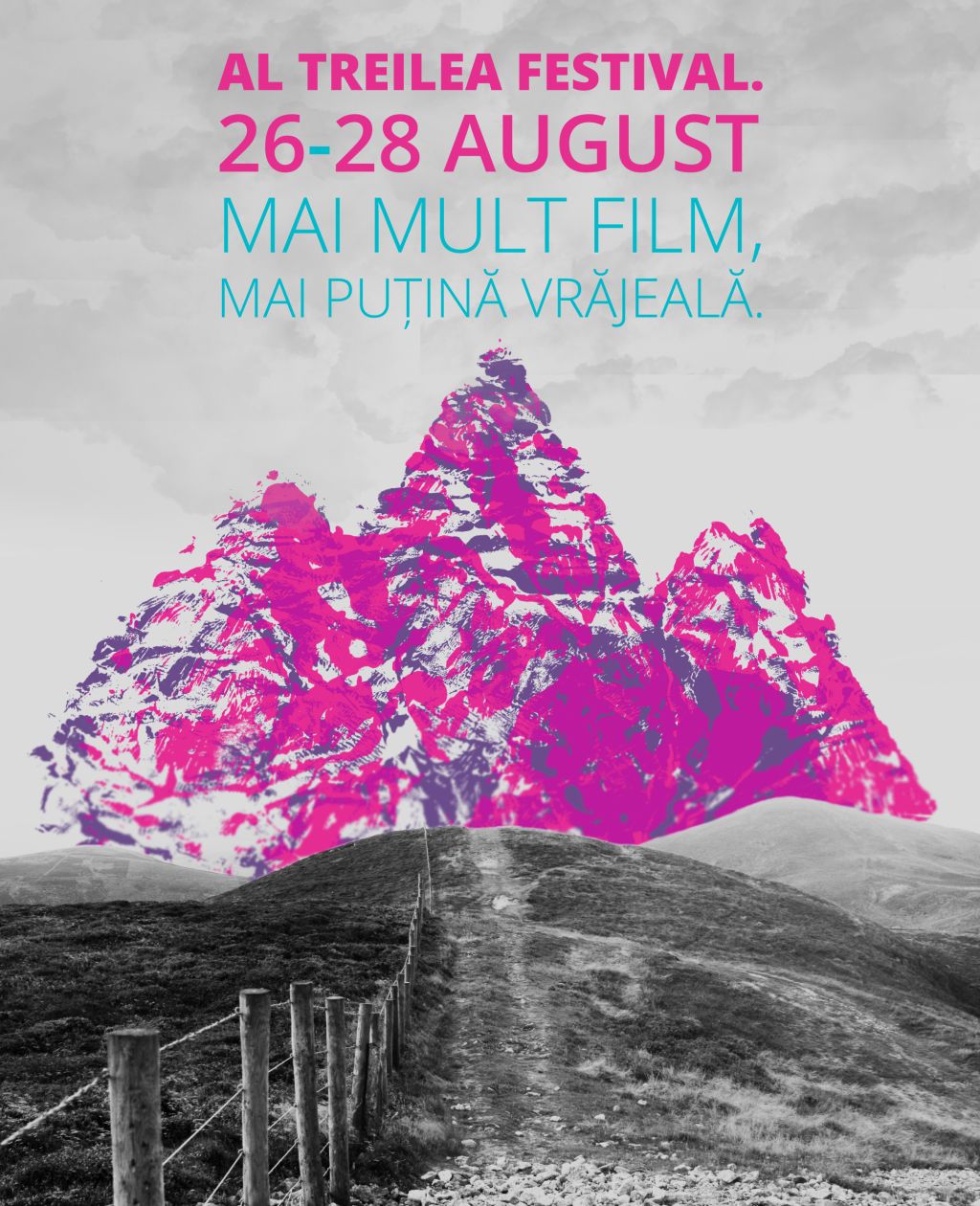 After the success of the first two editions, boasting over 4,000 participants, and also meeting with industry professionals, prizes, concerts, outdoors parties, bicycle ridings and living in a tent, Victoria Film Festival returns in force, this time with an even richer selection of Romanian film productions.
The third edition will open with the open-air screening of Bacalaureat/Graduation (directed by Cristian Mungiu), a film with a double significance for the city, given that the shootings were made right here.
Several days of cinema marathon are to follow and the viewers will have the opportunity to enjoy exceptional productions such as: Comoara/The Treasure (directed by Corneliu Porumboiu), #selfie (directed by Cristina Iacob), Bună! Ce faci?/Hello! How are you? (directed by Alexandru Maftei), as well as a selection of shorts, winners of national and international awards. Poarta albă is to be screened with director Nicolae Mărginean in attendance.
Apart from open-air screenings, the town's Culture House is to screen much acclaimed Romanian films, but presented in premiere in Victoria city. The selection includes also an anime for kids.
Admission to screenings will be free of charge, and the camping sites are made available by the local authorities.