“03. ByPass” directed by Nap Toader, to be launched in theatres on May 6th 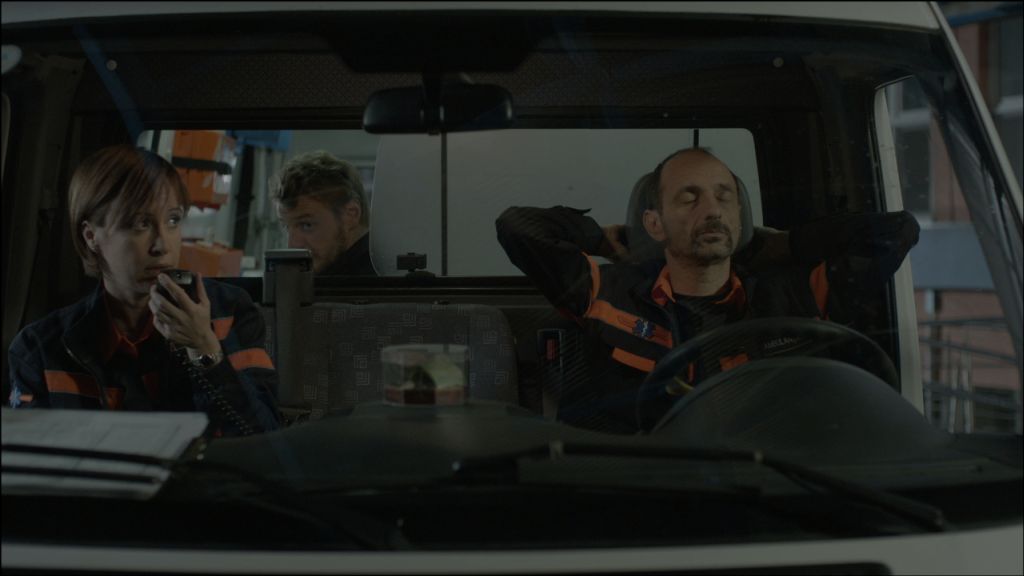 The film will be premiered in theatres on May 6th, 2016.
03. ByPass is a drama with social connotations, but also a psychological thriller. The action is developing during the night shift of an ambulance crew: a woman doctor, a man nurse and the ambulance driver. The three of them bring to hospital an old dying man living alone, but who has loads of money hidden under his mattress.
The following actors are starring in the film: Alexandru Potocean, Medeea Marinescu, Gabriel Spahiu. The screenplay was written by Nap Toader, after an original script signed by Alin Ludu Dumbravă and Dan Stăiculescu. Silviu Stavilă was also the director of photography, the sound was handled by Mihnea 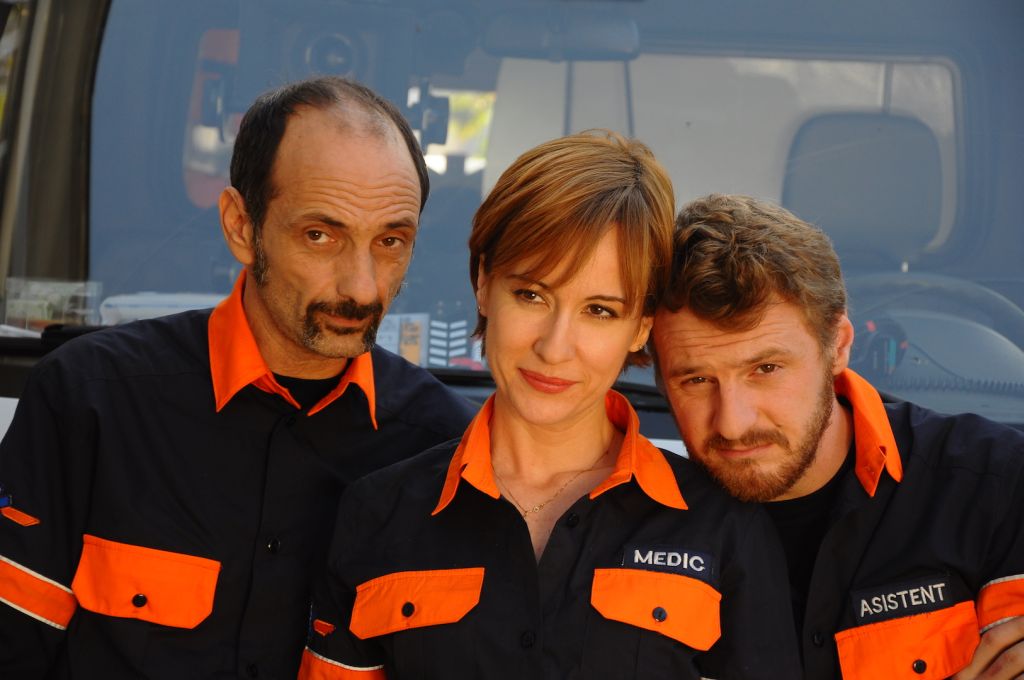 and Mihai Bogos, and the music was composed by Mircea Florian. The editing was made by Tudor D. Popescu.
“Unlike The Italian Girls and Wedding in Bessarabia, 03.ByPass is a film where I tried to understand and love all my characters”, director Nap Toader stated. „I was for the first time part of their community, the one hit hard by all negative effects of the global economic crisis. I mixed together the ingredients of popular cinema with those of minimalism. I was certain I could make a realist film, as a tribute to both types of cinema, blended in the same melting pot. I also tried to adopt and respect the creativity of my co-workers, many of them at their debut in full-length feature. I was, again, driven forward by the curiosity of combining experiment with established practice, of lyric with comic, of laughter with crying”, Nap Toader added.
03.ByPass is a production of Clandestino Production, with the support of the National Filmmaking Centre.
Details on: Facebook